Two Scientists are Using an Unconventional Approach to Analyze Nature

Scientists and professors, Michael Shilo DeLay and Anastasia Bendebury were interested in the history of science and how different concepts – outside of just laboratory ideas – come together to develop new understandings of the world.

Curious and creative, they developed DemystifySci to speak to people who are on the cutting edge of science in order to understand its future. “And to give people like us a real sense that science is a living discipline. It’s always evolving,” explained Michael.

“Our goal is to have these good faith discussions with people who have new ideas, where we can interrogate those ideas in a relaxed and friendly way. And I think we’re some of the only people doing that in science. A lot of people will interview people, interview scientists, but we’re trying to construct a new level of understanding that brings together all of these different scientists,” added Anastasia.

A huge part of DemystifySci is bringing people with diverse ideas together and asking questions about astrophysics, cosmology, geology, biology, etc. “We’re also really interested in how science is applied in the world in terms of ethics. I think this is a theme that comes up a lot,” Anastasia said.

A recurring problem Michael and Anastasia have experienced is that scientists are often paid in proportion to the technological progress that they make, but there’s often very little space for discussion about how to implement that technology responsibly.

“We facilitate discussions about good ideas in the long run because ultimately, science is not just an arbitrary story about the universe. It’s a story that instructs how we interact with the universe,” stated Anastasia. “And so our goal is to be able to offer a forum where people can come and have these conversations in a way that’s very different from the way that science operates.”

In the long term, they want to build this idea into spaces where they can organize in-person events and different scientists come together. “We also want to write a collection of chapters for different topics where the reader can get an overview of our favorite theories. This is our 10-year plan,” added Anastasia with excitement.

Michael and Anastasia hope to start an institution where they will be able to bring people such as statisticians, programmers, and engineers to work on some of the ideas. Many people they’ve spoken with are older – they’re the champions of these theories – and have much wisdom to share. Science, the history of science,  is littered with the graveyard experience. So it would be exciting to gather a team of people from various institutions to collaborate and begin writing down some of these ideas to be published so that they are not lost or forgotten.

In reaching 1,000 people with their weekly podcast, it’s clear that many are starting to take notice of DemystifySci. “We’re supported by the generosity of the people who love what we’re doing and granting institutions as well. So we haven’t made this into a real formalized nonprofit, but that will probably happen at some point. Once we get a little bigger. It’s just the two of us right now,” Michael said, elaborating on the growing nature of their project. 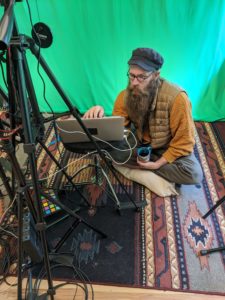 In every podcast, Michael and Anastasia have a shared moment of awe as they stumble upon a new discovery. Narrating their recent anecdote, Anastasia said “There was this idea that Earth used to be very different. This theory is called the Dinosaur paradox, which is that the dinosaurs that lived 65 million years ago were too big to fly. They were the size of airplanes, and when they look at their skeletons, there are physical constraints that shouldn’t have let them fly. It’s weird from a physics standpoint. Eventually, we ended up finding a NASA astronaut who found an answer. Dinosaurs flew because the atmosphere of the Earth was thicker, not a different composition. There was just more of it. Because there was more atmosphere, the physics was slightly different for flight and so they were able to fly.”

For all of the incredible scientists Michael has spoken with, he has encountered bad scientists as well who were so focused on prestige, the ascension of the career ladder, and prizes that they would fake data.”That was heartbreaking for me. And so for me, it was more of a curiosity-motivated thing rather than seeing somebody who went before that I could follow in their footsteps. “ 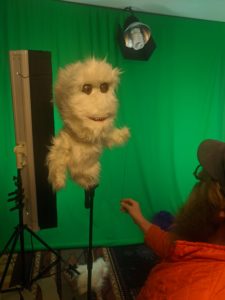 From a young age, Anastasia wanted to know the big questions. Unfortunately, whenever she was in a scientific space, she was told not to ask those kinds of questions in science. “I’m occupied with these questions that are so big that they couldn’t fit anywhere else but here. And there are tons of people that I have come across in the literature that were occupied with these big questions. The National philosophers, the alchemists, and the people aren’t remembered as much as their spirit is there. They’re an archetype that has always been and so, I think that for me, it’s always been identified with that archetype.”

Despite the fact that DemystifySci had a challenging start, they refused to give up. “We started off using puppets to interview people. We were just very afraid to go out and show our face on the internet where there are always people who criticize us for our haircut and irrelevant things. So we wanted to kind of hide ourselves, at first. The whole thing has been difficult. Most of our family told us we were crazy and we’d never succeed.”

Today, people love Michael and Anastasia’s work. “It’s been so rewarding because we meet up with our patrons once a week. I think it’s growing into something with a long future because of all these people that have been wandering the internet to refine specific ideas.”

When it came to funding, it was a journey, as Michael recalls. “I started compiling a list of different granting agencies and it seemed that there was this huge list of funding agencies that would fund you once you are an established nonprofit. The Pollination Project was one of the few that were interested in the betterment of the world, which wasn’t totally about technological progress and I thought that we would fit in well. Your micro-grants could help us a lot because $1,000 is a ton of money to us. This grant would be the perfect opportunity for us to improve some piece of equipment and as I said, that small amount of money goes a long way for us.”

As Anastasia thinks about her work, there is something she hopes people will understand. “I want people to know that science is about possibility, not a certainty. So often I hear people say they trust science. And that makes science something that is still like crackling with possibility. It’s not this thing that you’re going to put in a frame and hang on the wall and just look at. It’s a thing that you live inside of you and I want people to encounter it that way, as opposed to just a list of facts that they learned in university.”

Michael added further. “I want people to know that they can participate in science. Without being a super genius, they can really just be curious and ask questions that they are not sure about because all we do is just try to find something interesting to us and then try to understand it. And usually, at some point, that understanding ends and there are still more questions and that’s where all of the growth and science happens. Everybody could get involved. You just have to be a curious person.” 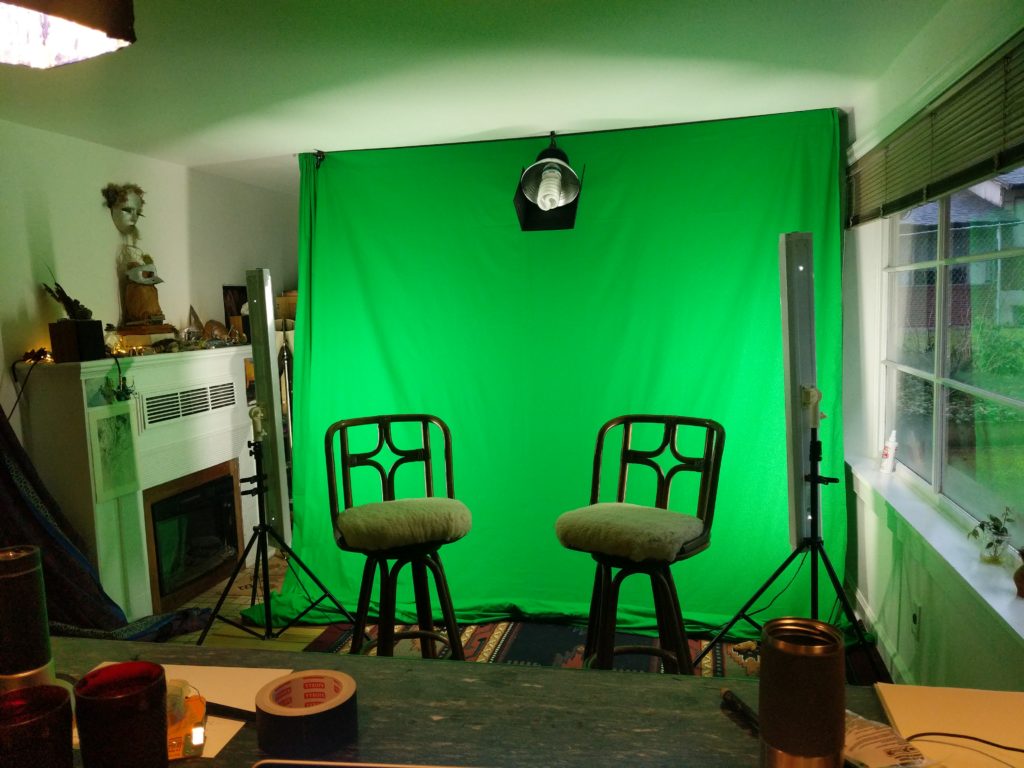