Hands of Honour: The Legacy of Paul Talliard

There are people who are born with a light inside, capable of illuminating the path of those who are lost in the labyrinth of life and cannot find a way out.

Paul Talliard was one of these rare gems of humanity; a man who dedicated his life to helping those who had lost everything. His own story of healing was an inspiration for others, and although he passed away last month, his legacy of service will ripple out forever. 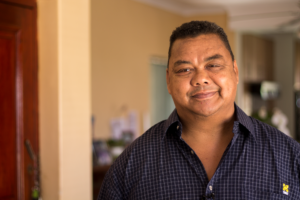 Paul was many things; an important part of our global family of changemakers, an early recipient of seed funding from The Pollination Project, and the visionary founder of a project called Hands of Honour.

He was a firefighter and family man who lost everything to addiction. A random act of kindness inspired him to ask Glenda, the supervisor of a soup kitchen he frequented, to help him get control of his life. He dedicated himself to serving young and adult men in Cape Town who were living as he once did, homeless and dependent on handouts. He started the support group  that would become Hands of Honour, an award-winning Social Enterprise upcycling waste that would otherwise end up in a landfill.

“It isn’t enough just to reintegrate homeless men into society. Their rehabilitation should inspire and restore their dignity by giving these men a way to pay it forward,” Paul said in founding Hands of Honour. 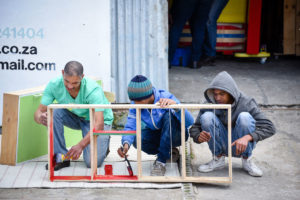 The model Paul created was unique: businesses donate their unwanted goods to Hands of Honour to be upcycled, which creates jobs and skill-building opportunities for the boys and men Hands of Honour employs. Paul used some of that income to create learning resources for local school children and provided many other opportunities for those he served to volunteer in their communities. To date, this work has saved 369 tons of waste from entering a landfill, employed 14 boys and men, can call up to 50 members for a volunteer project, and distributed 80 Early Childhood Development Classroom on Wheels units to under-resourced children’s centers.

Even while growing Hands of Honour, Paul always found time to give back to The Pollination Project’s global family. He served as a grant advisor and mentor to new changemakers since 2016, donating countless hours to helping other would-be visionaries on their own unique path to creating a kinder, more compassionate world.

“I have learnt so much from my experience at TPP; I feel I have grown as a human being and changemaker. As Margaret Mead stated  “Never doubt that a small group of thoughtful, committed citizens can change the world; indeed, it’s the only thing it ever has,” Paul once told us.

Our grants manager Tara remembers Paul this way: “If I had the opportunity to design the perfect TPP grantee, it likely would have looked like Paul Talliard. A humble man who took his life’s learnings and used them to drive local change. Paul had a heart for the people and for ensuring he did everything during his physical time on this planet to lift up others, whether it be through sharing stories of his past or constructing mobile classrooms for the generations of the future. His voice was grounding and reassuring, which is uncommon. A special man who eloquently reminded us all that despite our mistakes and choices of the past, we all have the ability to learn, listen, and act.”

People like Paul never really leave us and continue to live through their legacy. He is in the eyes of the marginalized who have found hope and dignity, in the hands that work, transform and create a new future, and in the fierce spirit of all those who put their dedication where their beliefs are.

We will miss our friend, but we will honor Paul’s legacy by opening our own hearts and hands in the continuous search for that magic that transforms a human being into an extraordinary changemaker.

To know more and/or to contribute with time, expertise or donations, please visit https://handsofhonour.co.za 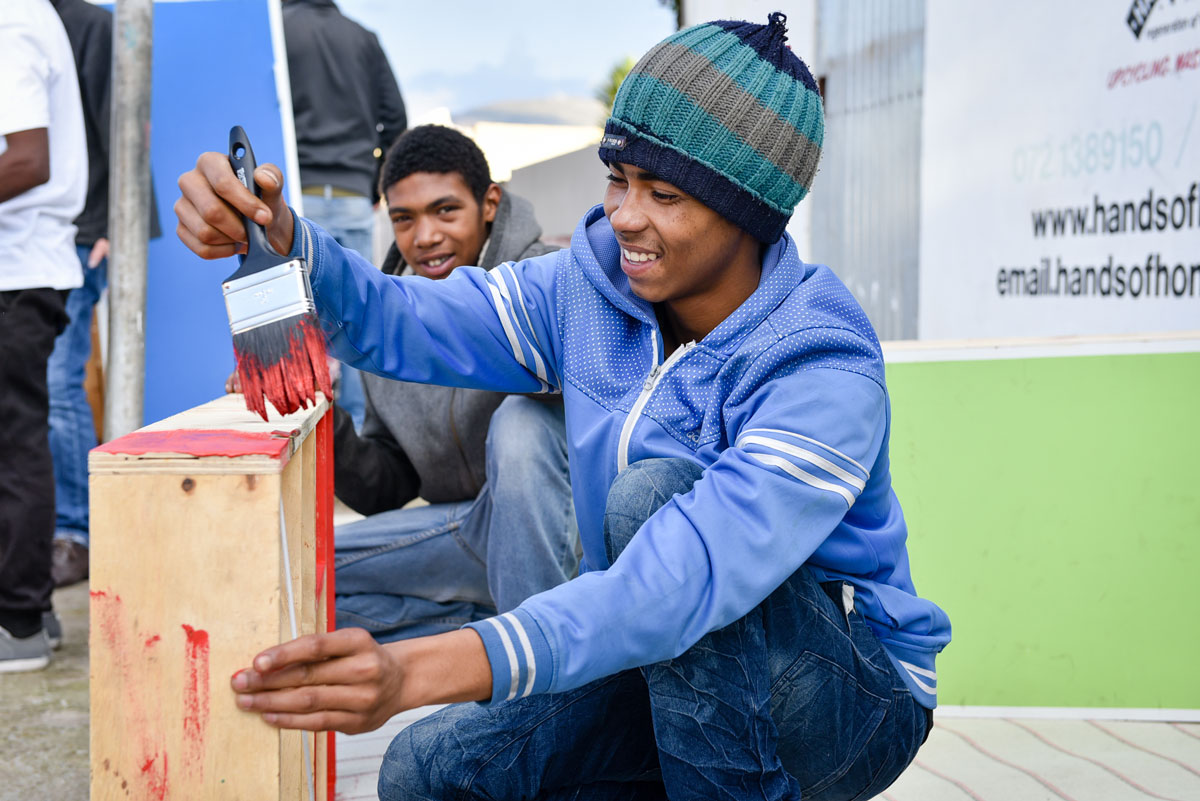 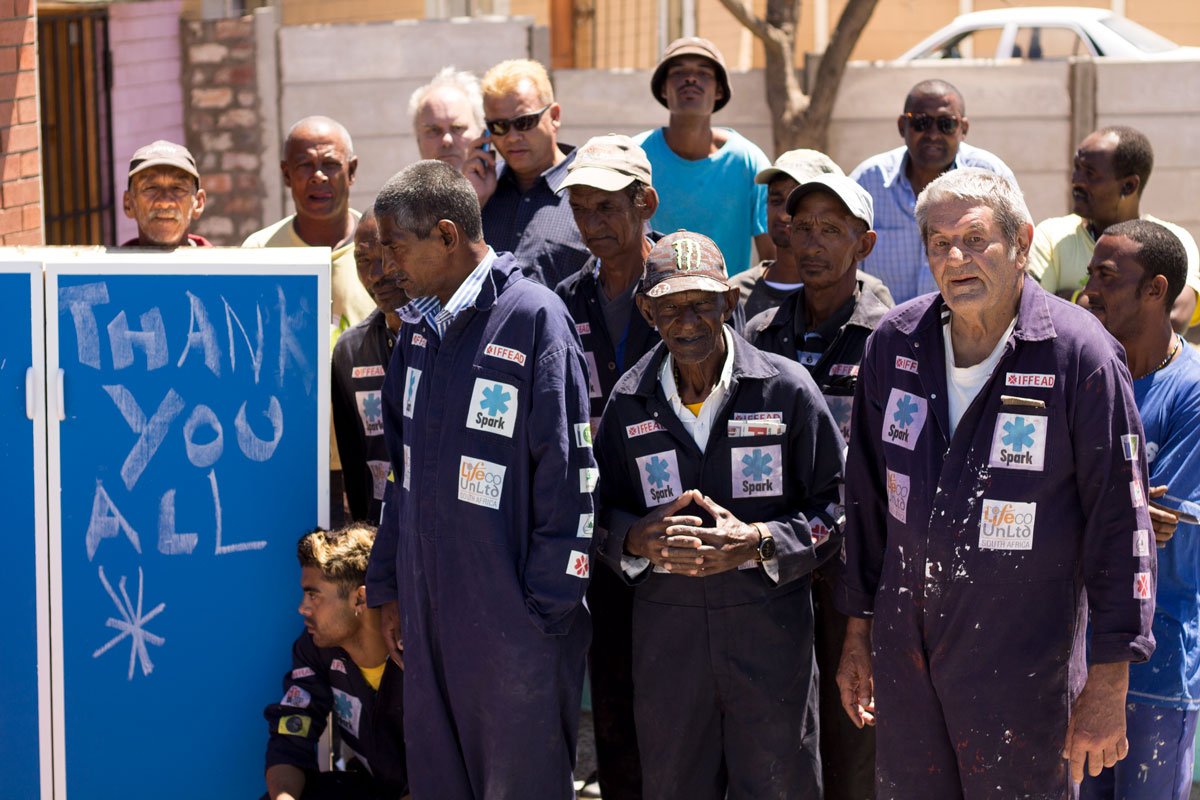 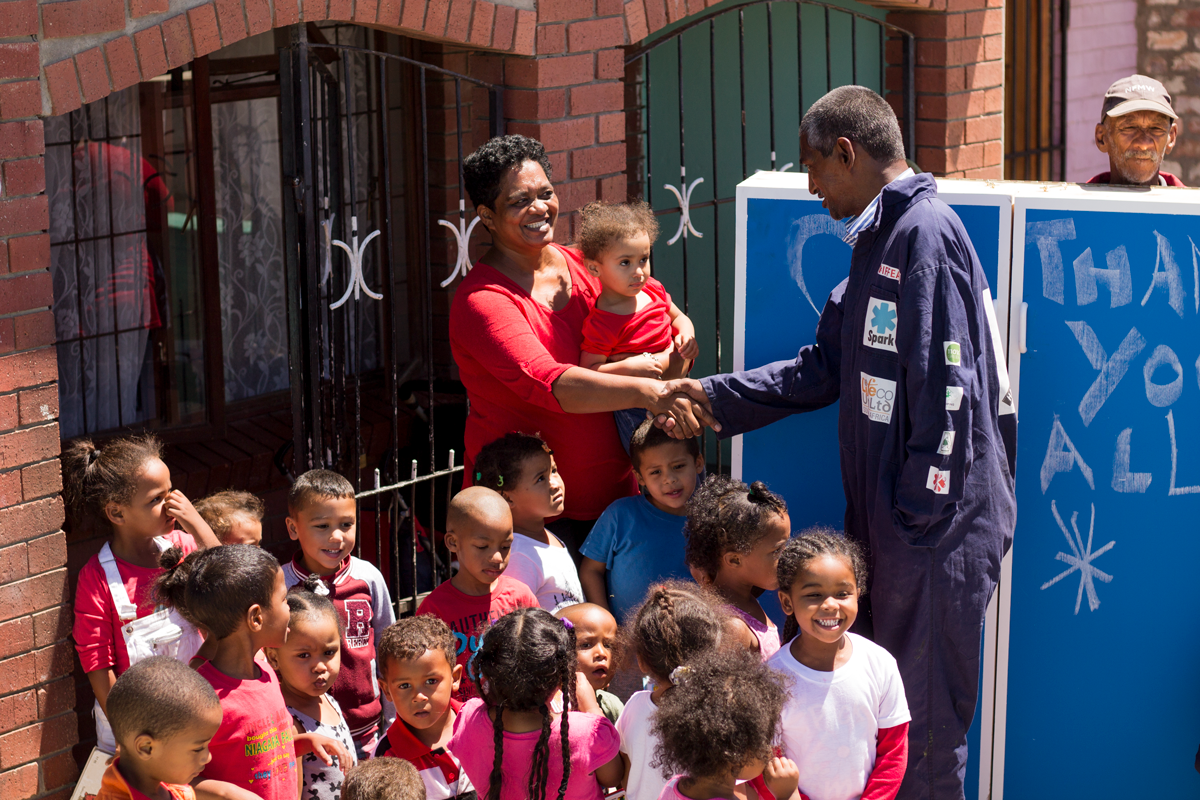 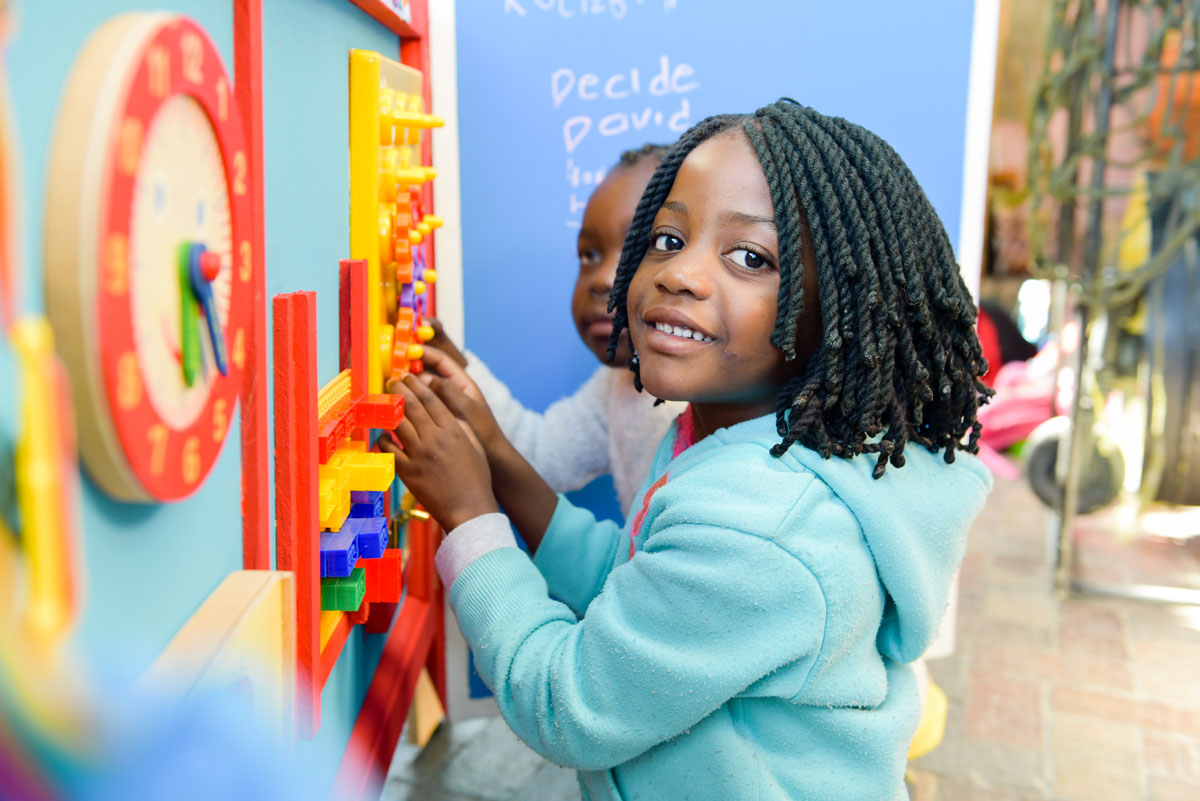