Art-making as Therapeutic Practice for Refugees

In the summer of 2019, a small group of volunteers began to notice an important need within the refugee community in Athens, Greece. Women and LGBTQIA+ migrants and asylum seekers needed a safe space where they could engage in creative expression. In such a space, art would be used as a form of therapeutic practice giving people a way to process things like PTSD and the stress of the asylum process. Focusing on a creative practice would allow for healing and the ability to build resilience and find relief from the ongoing, demanding problems one deals with as a displaced person. Together, these volunteers created the Khora Beehive.

Refugees in Athens often struggle within the harsh conditions of the Greek and EU asylum process that has left many without any support for quite some time. As a volunteer run organization, Beehive is a welcoming and supportive creative makerspace that offers support to anyone. However Maria, one of the volunteers, shared that they have found that women and LGBTQIA+ community members are the most vulnerable to violence and trauma so they are the central focus of the organization.

“Well, our project is called Beehive so we thought you were the perfect place for us,” Maria said, as we discussed how Beehive first came to know The Pollination Project. “When we got the funds for our project we were able to buy a lot of initial supplies. We usually try to get everything donated but having the money allowed us to do little things like buy embroidery yarn, jewelry equipment, a nice pair of scissors to cut fabric- it felt good to have enough to support artists coming in. We could buy supplies for the ceramics workshop. We could buy ink for the calligraphy class. It was really nice to offer that to our volunteers,” said Maria.

In Dec 2019, just as they were starting to understand how to create programming to serve the needs of their growing community, Covid arrived forcing them to close their doors. Quickly shifting gears, Maria and her fellow volunteers began using their space to make reusable masks which they distributed to their community and the larger organization they are a part of which is Khora, an association in Athens that serves their community by providing food, resources, clothing and other things people might need to survive in Athens without a lot of support.

“We made masks for the kitchen staff – those preparing and delivering food. It was a way to continue doing something and stay connected to the community. You couldn’t do much but it was enough to show somebody that they were cared for,” Maria explained. 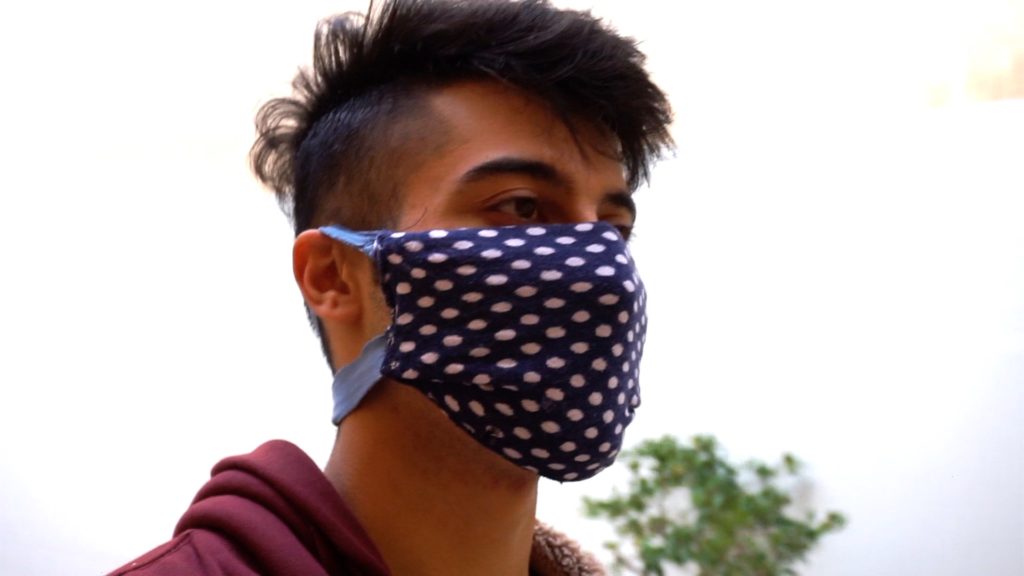 Continuing to work under tight regulations, they opened their studio to workshops. Creatives from all over come to be part of Beehive. Workshops have included a yoga class hosted by a  Greek woman, a man from Iran teaching calligraphy and a woman from Belgium sharing a singing class, among others.

“Our community is super diverse – there are lots of people who work with us who are coming from displaced backgrounds and we are all working together to support each other,” Maria shared.

Based upon a solidarity model, Beehive believes that the most healthy and sustainable way to help others is to work together – people supporting people. They don’t accept money from large organizations because they believe that often leads to centralized power which creates models of dependency and an imbalance of power which Khora and the Beehive have made an active choice to avoid. So when they began to look for funding, they chose to contact The Pollination Project as it was aligned with their philosophy of people supporting people. 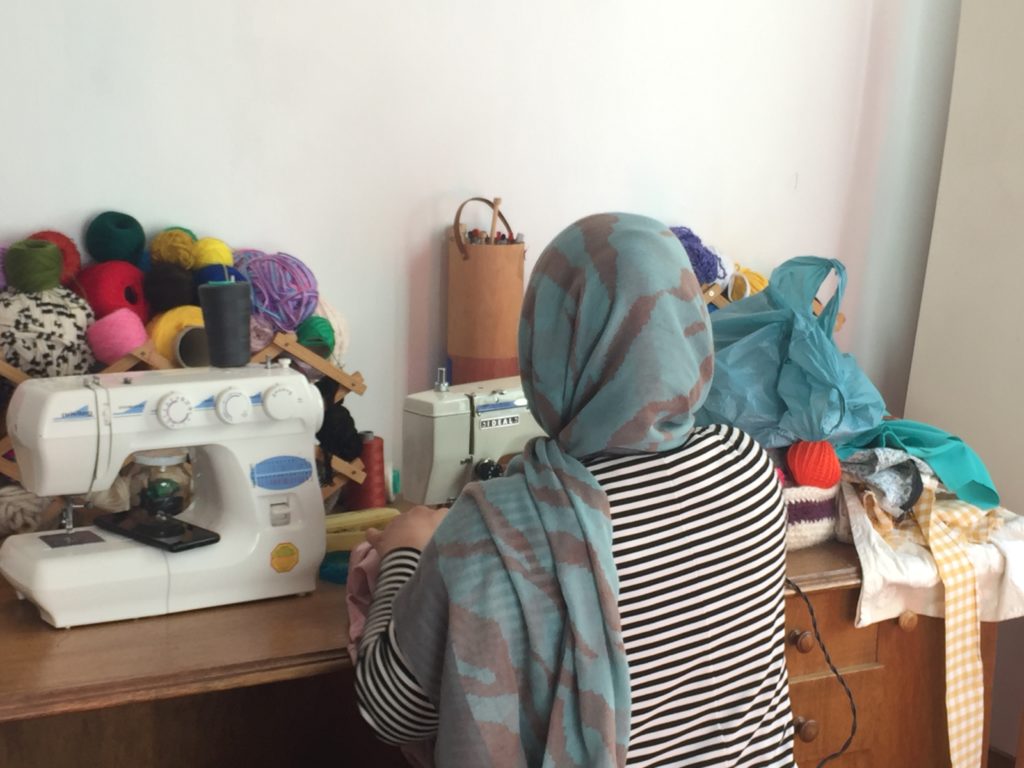 Recently, they had to leave their space and are now settling into a free, safe and significantly bigger space hosted by a local organization supporting single mothers and the LGBTQ refugees. The Beehive will offer workshops and open studio time to this community as well.

The hope is that Covid restrictions will come to an end, including showing vaccination certificates because that can create a barrier for undocumented people. As they look to the future, their focus remains on working to have new programming in an effort to support the mental well being of all through creative expression.

For Khora the larger organization that supports us here in Athens. 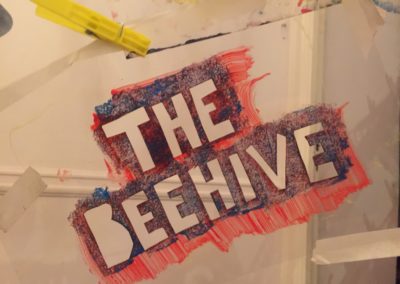 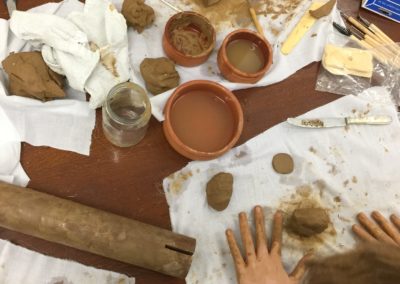 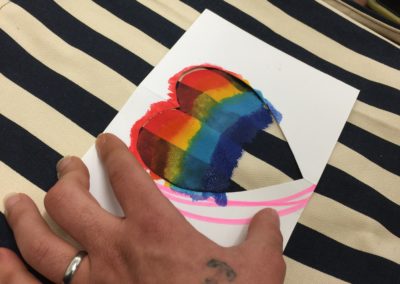 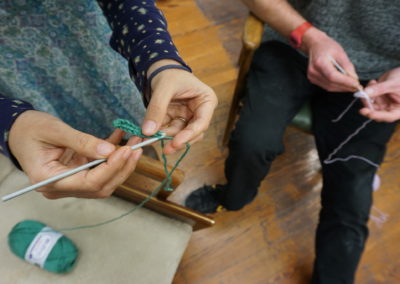