When he was 10, Jacob Cramer lost one of his favorite people on earth: his grandfather. After the grief and pain began to subside, he thought of how many seniors just like his grandfather were isolated and alone. He decided to honor his grandfather by volunteering at a local senior center as the “bingo boy,” theatrically calling letter-number combinations to enthusiastic players. (Some of those games, Jacob remembers, got very competitive!). 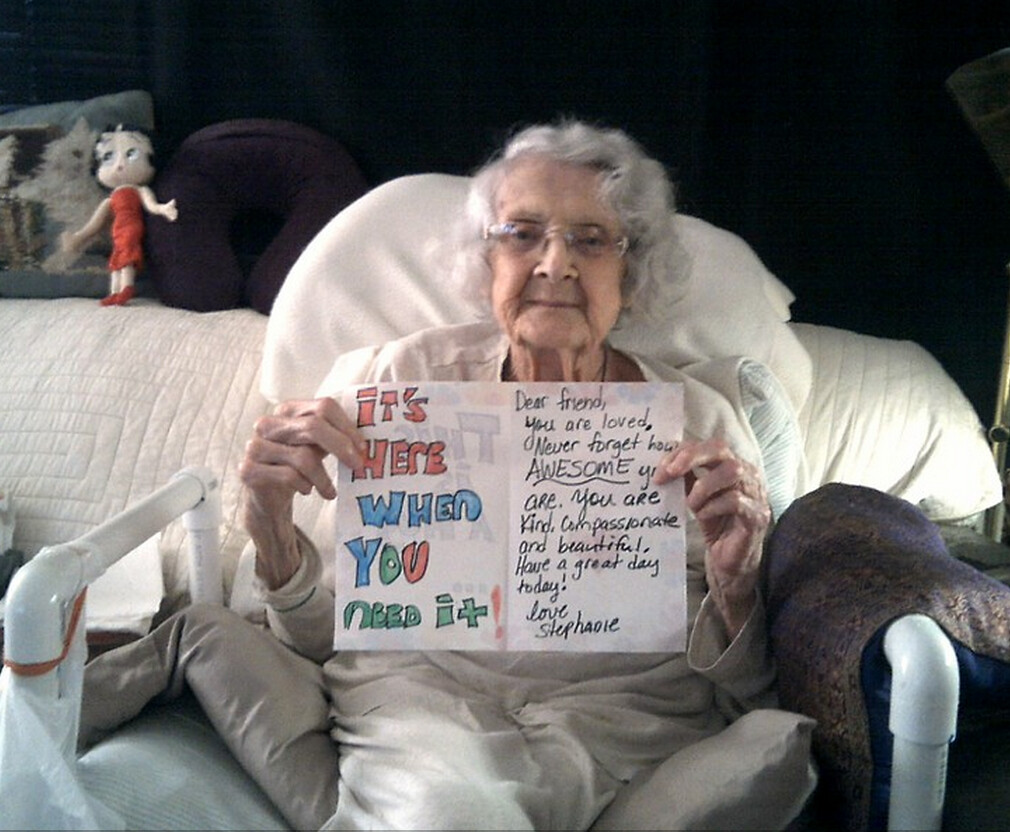 “I started visiting the residents one-on-one, and some of them became my best friends. During my awkward teenage years when I often felt alone, I found people who cared about me,” says Jacob. “But I quickly found out the world didn’t always care about them. In fact, many would tell me that I was their only visitor. They hadn’t heard from family in months.”

To Jacob, that didn’t seem fair. The residents made him feel so valued and cared for, and he wanted them to feel the same. He began handwriting letters to give to his senior friends, and it made them smile. Once the “bingo boy,” Jacob was now the “letter boy.” 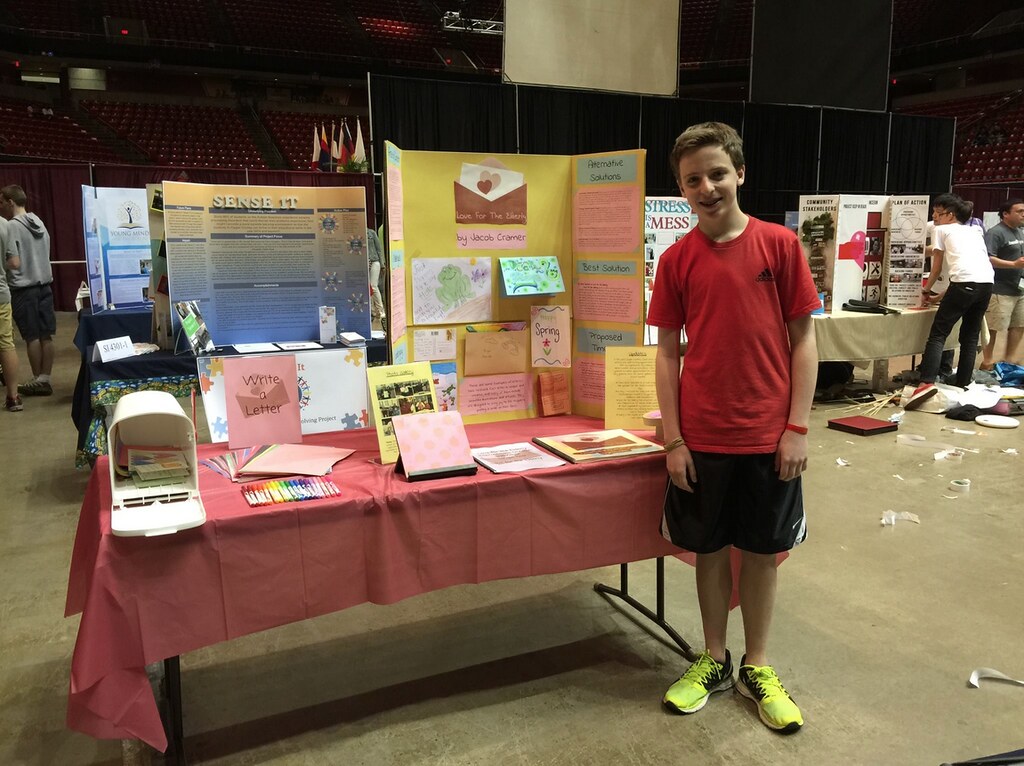 Jacob wanted to encourage other kids his age to also get involved, and in 2014 he applied for and received a seed grant from The Pollination Project to build this project. What began with one boy’s heart for the elderly blossomed into a movement, and Jacob’s organization “Love for our Elders” now has 50,000 volunteers in 70 countries working to fight loneliness with love. 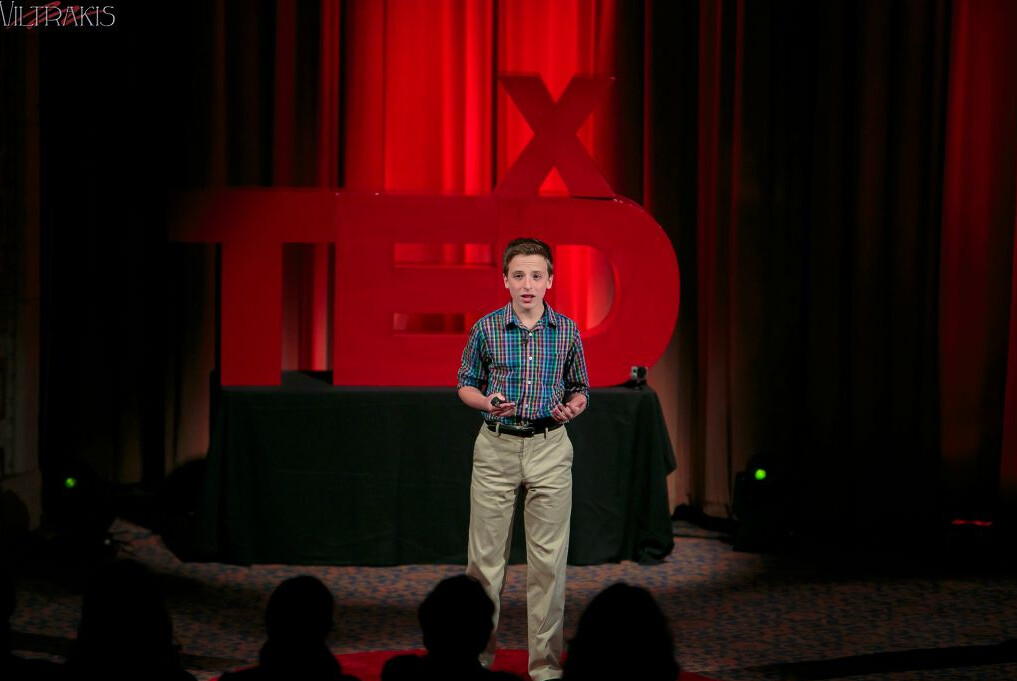 As Jacob’s outreach grew, he was invited to speak on why he thought it was so important to connect with and write to seniors, even those that may be strangers. He gave a talk on this subject and was approached afterward by a young woman who told him that she hadn’t really connected with her own grandfather, who lived far away from where she grew up. As she got older, visits became less frequent. When he passed away, she felt regret that she hadn’t gotten the experience of knowing him. She teared up before telling Jacob how he had motivated her to try and make a difference. Two months later, Jacob received a large package of letters written by this young woman, who had formed a kindness group since they had last spoken and written letters for his organization.

Now, amid COVID-19, seniors are more isolated than ever before. Jacob and his team have kicked their work into high gear, mobilizing in new ways to help the elderly feel less alone. Through these small gestures, Jacob’s example has touched hundreds of thousands of lives!

If you would like to write a letter, be a kindness ambassador, or learn more about Jacob’s work, visit loveforourelders.org.