Youth for Aarey: Fighting for the Last Green Space in Mumbai

The Aarey Forest, part of the Sanjay Ghandi National Park, is home to 15,000 indigenous peoples called Adivasis, as well as a rich array of flora and fauna. Existing for more than 500 years, the forest holds centuries of native knowledge. It is also the only open green space in a heavily polluted city, welcoming anyone who craves fresh air and connection with nature.

When the local government wanted to cut down the forest and build a Metro Car Shed, Mumbai residents Aparna Bangia and Sukriti Gupta knew they had to do something to save the 1,800 acres of remaining forest. They received a grant from The Pollination Project to approach forest protection from an entirely new lens: by harnessing the power of youth and joy-based protest.

Sukriti had worked in environmental education in the city for years, creating experiential learning experiences for children of all backgrounds. Aparna had deep roots in the forest and nearby farming communities. With the combination of their skills and relationships, the Youth for Aarey movement was born.

The idea was simple: to connect the youth of Mumbai to the forest so they could raise their voices and fight for it. “You can’t fight and care for something that you have no connection to,” reasoned Aparna. To do this, the women created experiential programs such as tree walks, farming experiences, and workshops for children to connect to the forest and, in the process, each other.

“In the context of environmental issues, we’re all in the same sea of problems, even though it may affect us differently. Eventually, we’re all going to have to deal with each other, so the faster that we can create connections and remove some of the social barriers between kids of different backgrounds, the better the movement will do,” Sukriti said. “It’s easy to find common ground if you know how to look for it.”

Sukriti referenced one conversation she had with the children about traffic. On a week-long field trip with 30 students from an American school and a public school in the city, the children talked about traffic as an environmental issue, but each group had highly different perspectives. The more privileged kids who could ride in a car to school expressed how traffic impacts them by lengthening their commute to school. The kids from public schools described how their schools don’t have air conditioning units, so they have to open the windows. This exposes them to the loud noise of traffic, making it difficult to focus on their classes.

“They were able to connect in a way I didn’t think was possible. They dissected a whole bunch of social issues from two sides of the same coin,” Sukriti said. “It’s the same issue; the issue is traffic. But the way that it affects both of them is miles apart. Within that, they were able to discuss, and you could see the light bulb go on in their heads of how we’re in the same ocean even if we’re in different boats.”

Sukriti especially values the unique perspective of children. Whereas adults might adopt a serious, fatalistic approach, children are able to focus on the joy of connection and fighting for something meaningful. Aparna and Sukriti made it a point to never pressure the children into protesting, instead giving them space to lead from a place of intrinsic passion and deep solidarity.

“Children aren’t just blindly idealistic. They understand things quite rationally, it’s just that they operate on a different value system, and that value system has intrinsic worth and it deserves to be heard and considered,” Sukriti said. “I wish people would give equal value to those kids’ voices and the indigenous voices, versus the voices that talk about money and development and time.”

Aparna mirrored the sentiment of the joy that exists in the protests for the Aarey Forest, an aspect that is often missing from many similar movements. She painted images of human chains, singing and drumming, and buying produce from farmers and women of the forest.

“People stood through rain and shine for three months, regularly coming every single weekend to show their solidarity towards the forest,” Aparna said.  “They were very happy that protests happened. It wasn’t something that was harsh.”

“It’s been a very magical thing for us to be on this journey and to connect, and we’ve connected with such beautiful souls. We’re so happy that so many of us who never knew each other have become such great friends through this process,” Aparna said. “For me, personally, it’s been a hugely transformative experience walking in Aarey in this project. It’s been like I fell in love with the forest and with the people.”

“We became like a family,” recalls Sukriti. “I keep saying ‘we’ because it’s not about me, I feel it’s a ‘we’ process. It wouldn’t have happened without a collective. To stay really persistent and patient and stay with the process, to stay true to what we really wanted to do and have people connect to the forest. Today we are seeing it really coming to fruition.”

This video provides additional information about the original conflict 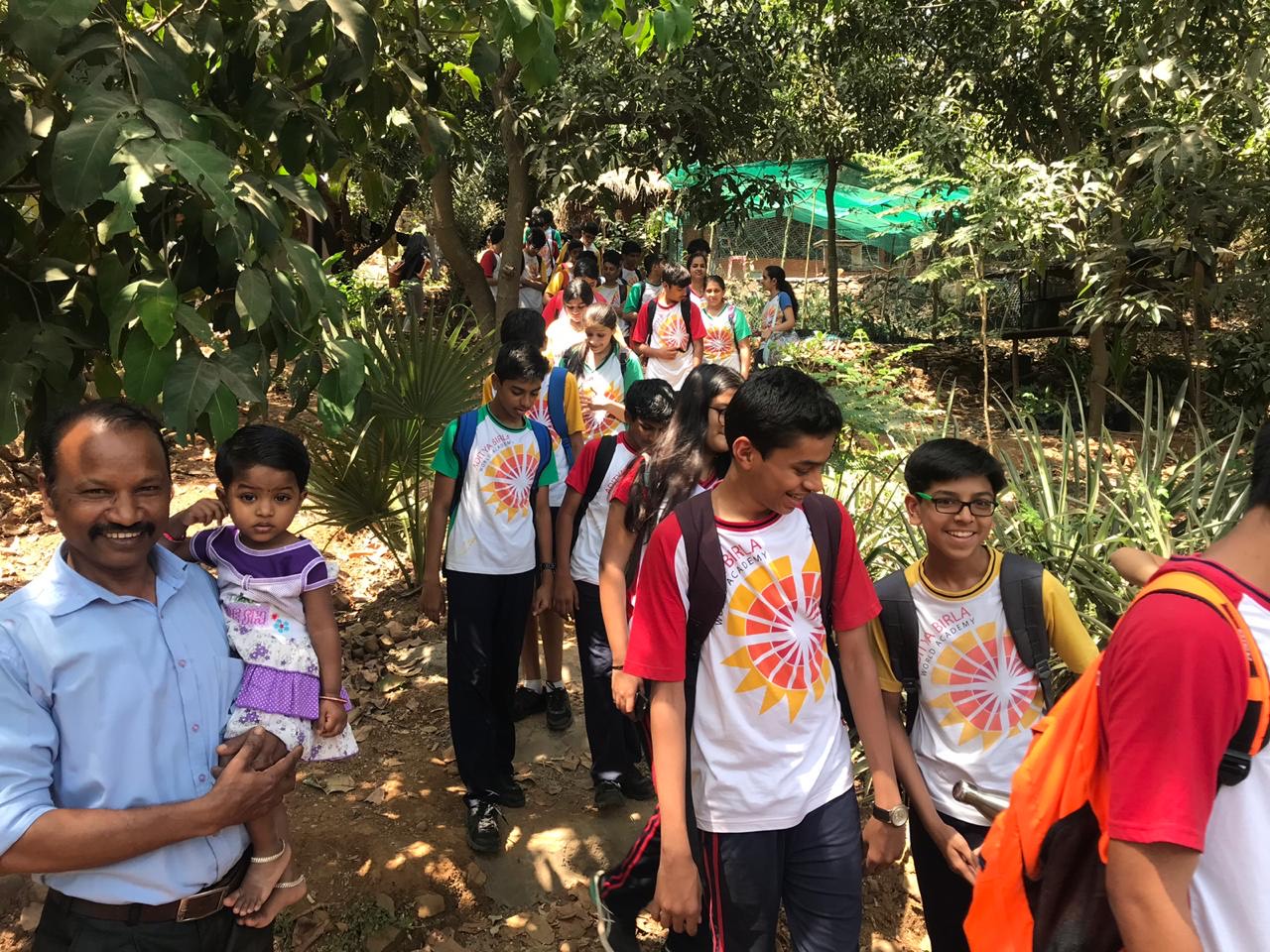 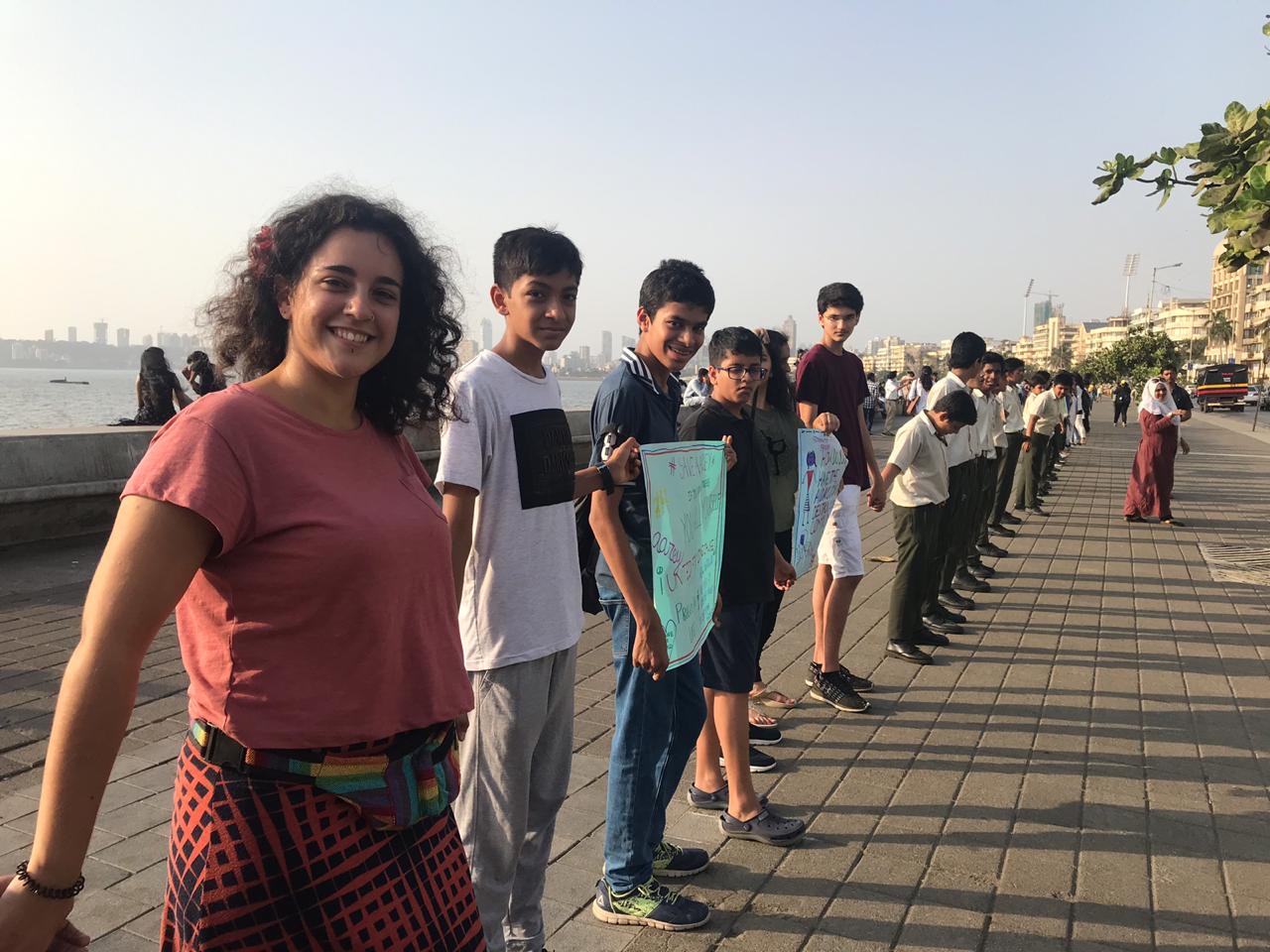 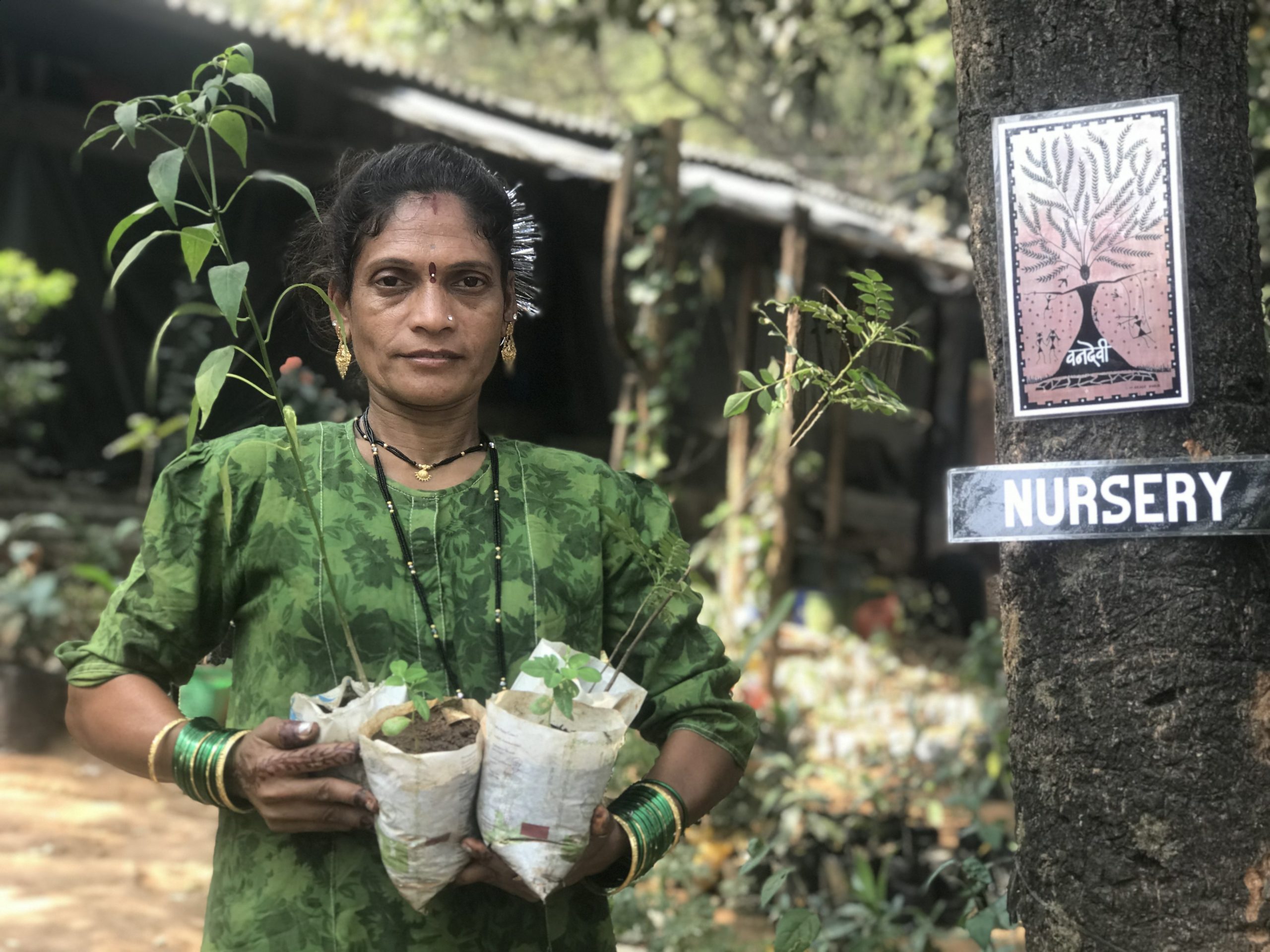