Vegan Kitchen in Ukraine: A Light of Hope in a Dark Time

Before the Russia-Ukraine war, Every Animal, a vegan animal rights organization in Ukraine founded by Tamara Human, was focused on vegan education and protecting animals. There was an online education course. There were vegan tours and samplings. They even wrote and printed an amazing book for children. Tamara’s work centered on trying to change the world for animals by inspiring people to make positive changes in their everyday lives. Now her work is focused on trying to save lives by feeding hungry people, saving animals and bringing some much needed hope to refugee children in Ukraine. 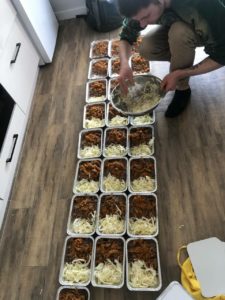 When the war began, Tamara and her team adapted their work to benefit the lives of both animals and humans in a new way. They sought to rescue animals as they opened a vegan kitchen in two Ukrainian cities, Kyiv and Vinnytsia, and started to prepare food for people. Within a day or so, two additional cities joined, Uzhhorod and Rivne. Today, they have kitchens in 7 cities – Kyiv, Uzhhorod, Rivne, Vinnytsia, Odesa, Dnipro, and Lutsk – with 5-15 people working in each one. They have given out over 6,000+ free vegan meals and everyday that number gets bigger and bigger. On average, they prepare about 200 meals a day. In Kyiv, one of the most dangerous areas, they were working to reach people even before the Russians pulled back by giving out vegan meals at café B12, while in another section of the city, they have 3 volunteers who make vegan food for volunteers, soldiers of Territorial Defense of Ukraine, and people in need.

Tamara is focused, strong and dedicated to the work that she and her team are doing. As she speaks about opening more kitchens, this young woman’s voice is unwavering. However, at one point in our conversation she stops, a thoughtful look on her face.

“I wish that this project is not needed, that there is no need for such a project but it is needed in some cities and in some cities people make a crowd before we come and in some cities it can take 5 minutes to take out everything because it’s so needed,” she says, her voice thick with emotion. Then, she is quiet for a moment before switching her focus to The Pollination Project.

“I wanted to thank The Pollination Project team for your support. It helped us to do this project – your help is so much appreciated,” she shared.

It is not as though she and her team are separate from the war while making food – they are in the thick of it with their fellow Ukrainians. When asked how she finds the strength to keep going each day she replied, “I think that this project actually helps me to find the strength because when you know you can help someone and do something that is needed, it makes you want to do it and it’s the same for all Ukrainians.  People are saying that Ukrainians are helping each other now but Ukrainians always want to help, to do more and help more. It’s who we are, even in a war.”

As people receive their vegan meals, Tamara can often tell when someone hasn’t eaten in a while; she finds it heart-breaking and that motivates her to do even more. People will often explain that they are vegan but haven’t had a chance to eat plant-based food in all this time. For soldiers, it’s especially challenging to find plant-based food. These are the moments people express deep gratitude for having found the vegan kitchen. 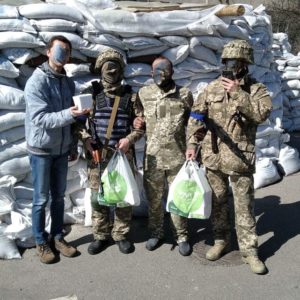 One army soldier shared that he’d recently only had tea and a piece of bread. Another vegan soldier said that he tried as much as he could to find plant-based food but it seemed nearly impossible as meat has been put through everything. In sharing food with each person, Tamara is not simply feeding people, she’s helping each person to find the strength to continue through this time.

Food is not the only nourishing gift that Tamara and the Every Animal team is giving to the Ukrainian people, she is bringing books to refugee children. Many families have had to leave their home without anything except the necessities, such as important papers and the clothes on their back. Knowing they have little to no possessions, she brings the books that Every Animal had printed about animals and vegan life to children in shelters. Each time she shares, it is as though she were bringing joy itself; the children are so happy. Just holding it in their hands, having something that belongs to them is a heartfelt reminder of life before the war. Grateful parents explain that this is exactly what they need as they have nothing.  It helps to keep the children’s minds engaged and allows them, for just a moment, to remember normal life. 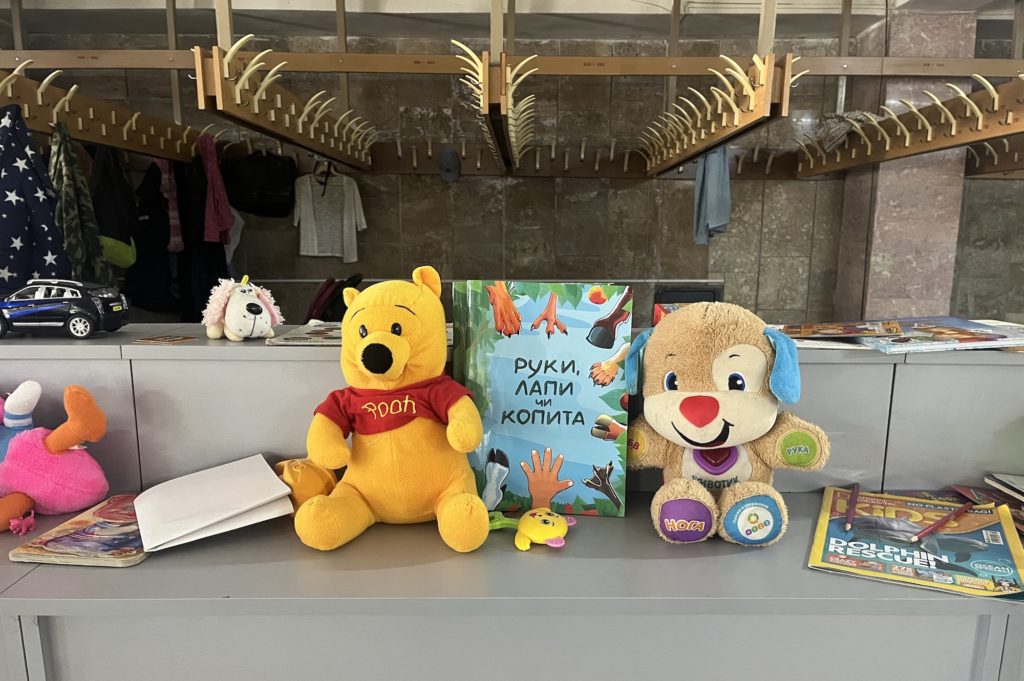 “We wish that this war will end soon and we can rebuild our country because it’s destroyed. I think we will continue to do our vegan kitchen because even after the war, we will have to rebuild houses and repair everything and we will feed people, volunteers and everyone as well,” she said.

Even in this challenging time, Tamara looks to the future. She thinks about the kinds of information that she might be able to share to help people and animals. One idea is creating guides for vegans in the war, simple menus, simple meals that people would be able to make with a few products. Another idea is to bring back their online vegan course because now it might help people try to live as normal a life as possible.

“Social media is basically the only available platform to share information and find people who need the food. When we started the project Vegan Kitchen in Ukraine, few people knew. It was a small community so there would be vegan chats for each city. People got to know each other, that’s how we find volunteers as well. Now it might be a good way to help and support people”, she explained.

Without an end in sight, Tamara and the Every Animal team focus on the tasks at hand and push forward in helping people each day; however, she has one, very important  and very powerful message for all of us  – a message we should take and share with everyone in our lives.

“It is important to talk about Ukraine now and ask your government to help Ukraine. It’s important to talk about what is happening – and this is a genocide of Ukrainians happening here. Russia wants to destroy our country. The world has to ban everything Russian, stop buying Russian fuel (this is the direct support of the war),  and we all have to support Ukraine as much as everyone can. Children are dying here. People are dying here. People are starving and dying in Mariupol. International support can help us to stop this war.” 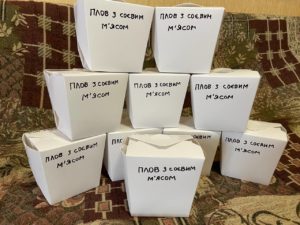 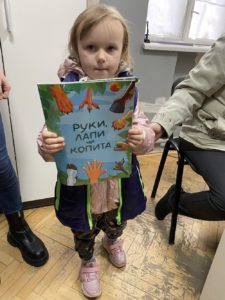 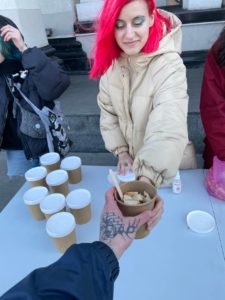 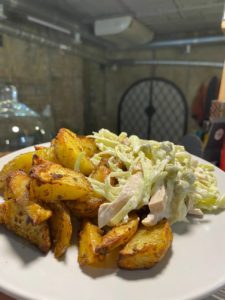 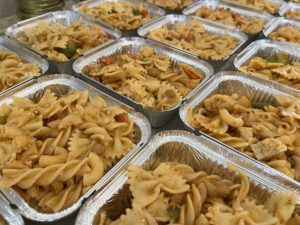