Tumbleweed Sanctuary: An Illustration of Love and Respect for All

Imagine driving along a four lane road when you suddenly come upon a dog standing in the middle of one of the lanes. Would you stop and help? When Andrea Johnson found herself in that exact situation, it wasn’t even a question as instantaneous thought gave way to heartfelt action. Having just picked up food on her lunch break, Andrea stuck her food out of the window of her car and used it as a way to guide the dog to safety. While the dog enjoyed her lunch, she worked with a local shelter to reunite the dog with its owner.

“Animals find me,” said Andrea. “That’s not the first time I’ve returned late from lunch with a dog in my car. One time in the middle of the night, my cameras alerted me that two dogs were on my lawn and we ended up finding their moms.” These stories and many others illustrate the fact that caring for animals is not simply a passion for Andrea, founder of Tumbleweed Sanctuary, it’s something she’s been called to do.

A lifetime animal lover, Andrea grew up spending time on her grandmother’s farm. While working for a domestic violence and sexual assault non-profit, she created a safe zone for the pets of survivors that included a community area where shelter residents were able to relax with their pet without fear of harm. In doing this work, Andrea began to realize the importance of her own dream –  to create an animal sanctuary. So she took a brave step with her husband and created Tumbleweed Sanctuary, a farm sanctuary focused on rescuing and caring for farmed, abused, abandoned and neglected animals.

“My mom used to laugh because I was constantly wanting to bring animals home and when we started this venture I said to my husband, “Do you know what this means?” and he said, “Yes, we’re going to have animals everywhere.” It means so much to us,” Andrea shared.

One of Tumbleweed Sanctuary’s first focus areas was the Clementine Project named after a pot belly pig who was rescued from a slaughterhouse kill pen. Andrea connected with a woman in Arizona, the owner of five pigs, who needed to move across the US to look after her parents which meant she’d no longer be able to care for her pigs. Agreeing to take them while continuing to build the sanctuary, Andrea realized that she needed more support so she reached out to The Pollination Project.

“We were so excited when we received The Pollination Project grant. I screamed and called my husband. He was so excited because this was the boost we needed. It was our first big grant and it gave us a huge leg up on getting started. It opens a lot of doors for you and we just kept thinking ‘this is really happening’. In fact, I have the email printed from the Pollination Project taped to my desk and I look at it every single day. It’s a constant reminder of where we were,” she said.

When the day of the move arrived, the pigs did not want to leave. So Andrea contacted another sanctuary that agreed to house the pigs until they are able to complete the journey. A project that was meant to take one month has turned into six months and despite the frustration, Andrea is still looking forward to their arrival. While she waits, Tumbleweed Sanctuary continues to help as many animals as possible.

From saving a donkey named Hazel and a horse that had no skin on her legs due to neglect to figuring out how to bring peacocks that were abandoned by their family to the sanctuary, Andrea’s unwavering dedication to providing for animals has her working in the evening and on weekends. She’s not only caring for these animals but she’s looking to educate the public as well in an effort to raise awareness and advocate on their behalf.

“People don’t understand what their options could be or what resources they have – they don’t have to leave their animals. Often all these animals need is medical attention or rehab and then they’re fine and we are able to find them a home with someone who will love them. We do this because we’re passionate about the work. When you can go to bed at night knowing you’ve saved someone’s life that makes it all worth it,” said Andrea.

Knowing she cannot save all animals, Andrea continues to grow her network of animal advocates all of whom believe in giving animals the chance to live their lives with dignity.

“An animal might be close to death or in danger with no home and no one to nurture them but you begin to care for them and they become totally different. They are happy because they’re in a loving environment and they know they are finally safe,”said Andrea, her voice thick with emotion. “There are so many that need help but knowing we saved even one animal keeps me going. My dream is to have all 80 acres filled with animals. We’ll get there.”

Tumbleweed Sanctuary is not only an advocate for reducing the suffering of animals, they are dedicated to spreading compassion, kindness, love and respect for all living beings. 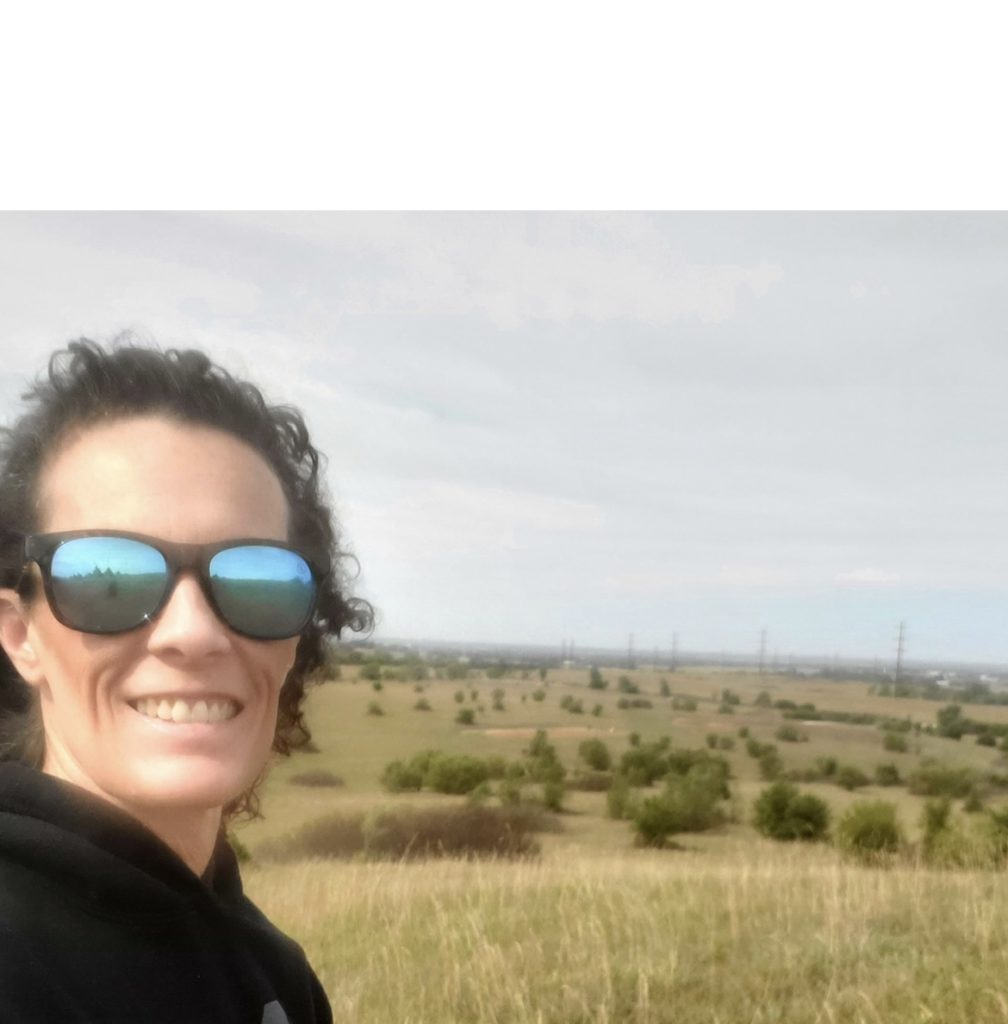 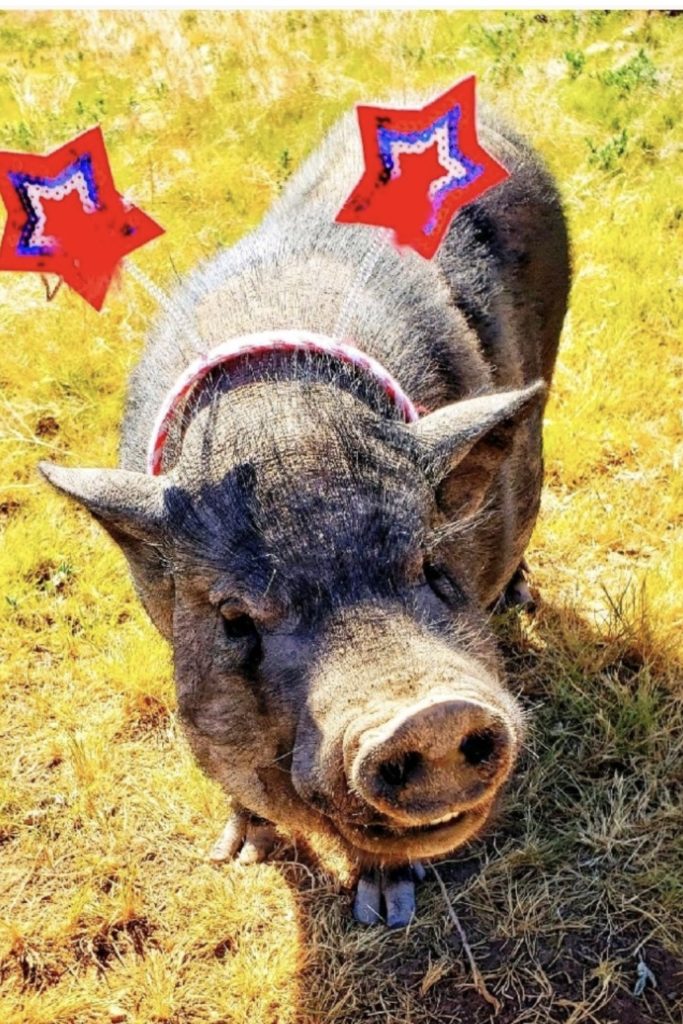 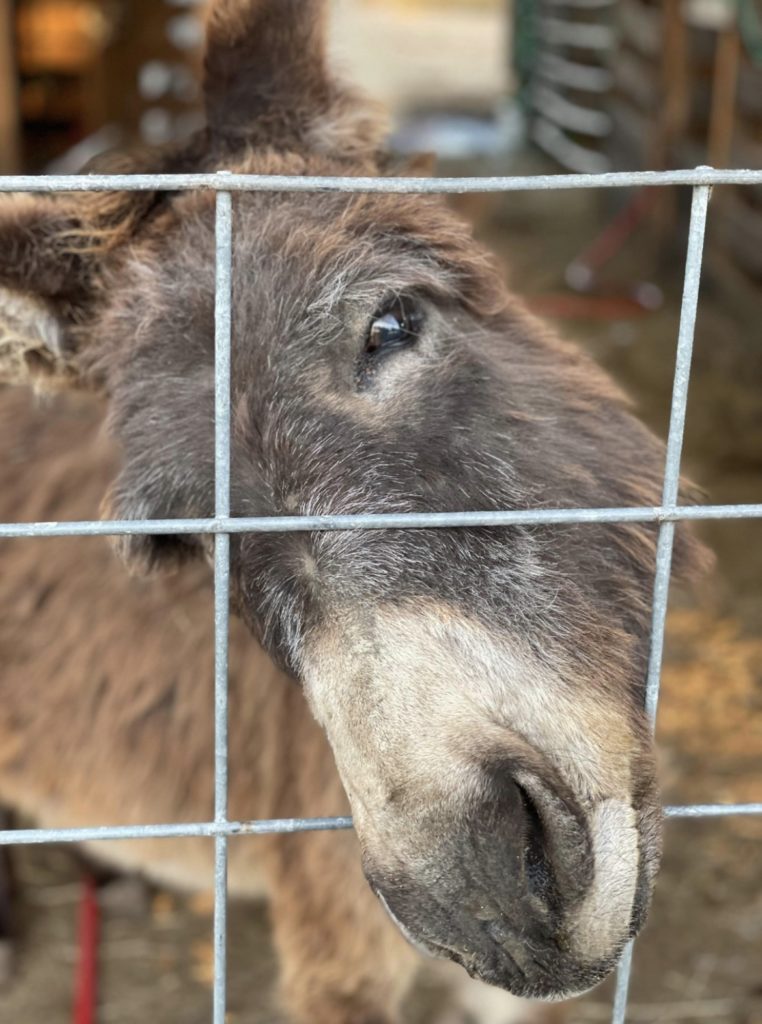 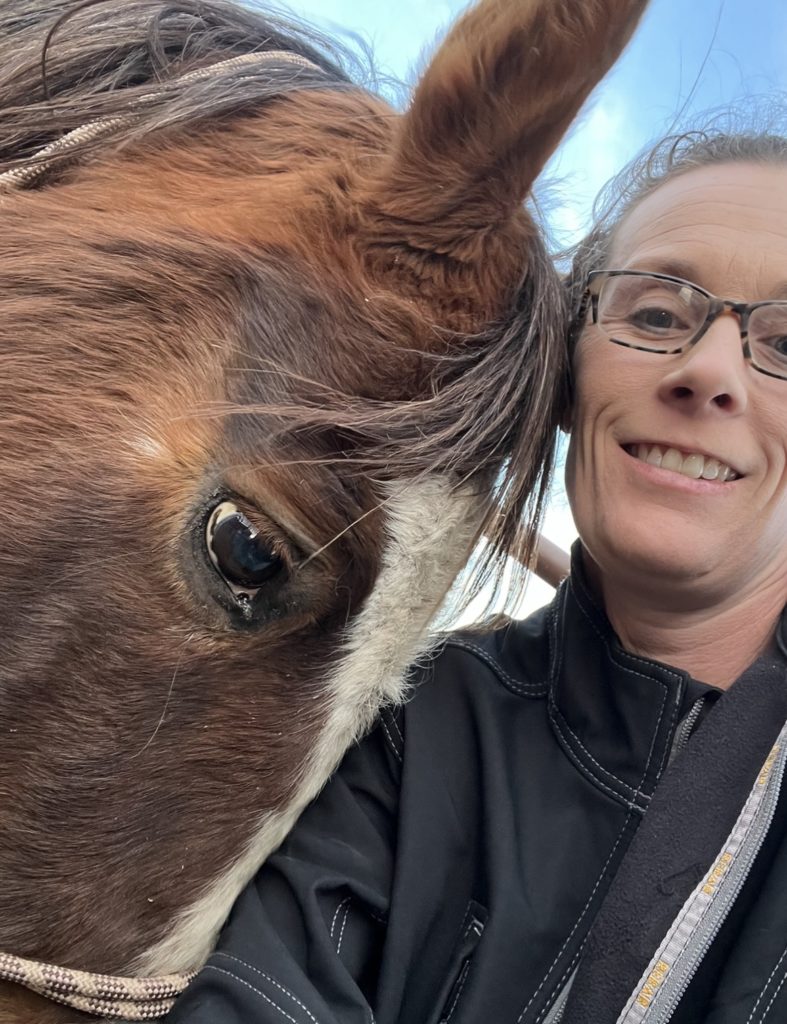