When Abdel Mandili, a filmmaker from the Netherlands, returned home after working on a project that documented the threats that Indigenous people were facing in a battle over palm oil in Indonesia, he hoped things would change. However, in speaking with community leaders he found that sadly the communities he was working with continued to be left with no opportunities to resist land grabs and large scale forest fires. He began to wonder, what was the point of making films and having discussion evenings to tell the stories of these communities when they were still confronted with these issues? As he dove further into this issue with fellow filmmakers, he realized the most important had yet to be asked. So, he turned to the Indigenous people and asked, “How could we as creatives and filmmakers help you? They responded, “We need your equipment and skills.”

That moment inspired the creation of People’s Planet Project, an organization that promotes social activism through the use of storytelling and GeoStory Camps, a program that seeks to fight deforestation by uplifting Indigenous voices. While following a structured curriculum, young Indigenous camp participants learn to use filmmaking and geospatial mapping to illustrate how deforestation is not only destroying their ancestral land, it’s violating their human rights. 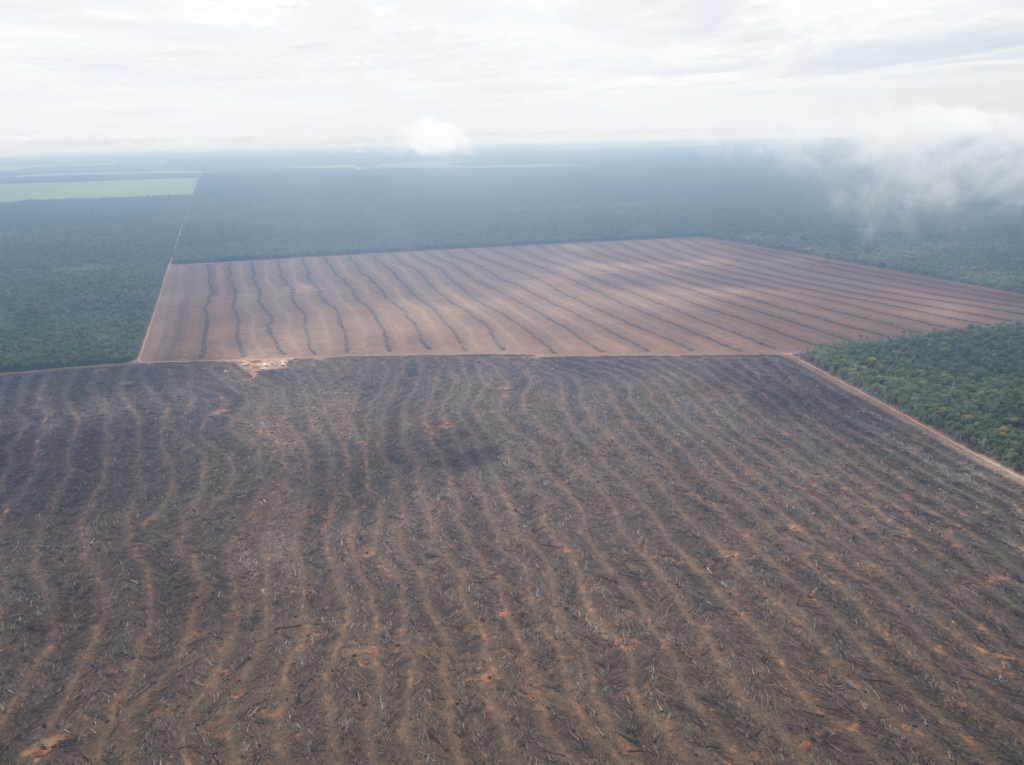 In order to bring the GeoStory Camp to life, People’s Planet Project applied for a seed grant from The Pollination Project. “We had a hard time finding funding in the beginning so the TPP grant presented a great opportunity. We started our work in 2020 and we were off doing practical work by the end of 2021,” said Andra Enuica, Donor Relations and Impact Coordinator for People’s Planet Project.

The first GeoStory Camp took place in the Xingu Amazon Basin with the Kīsêdjê and Yudjá Indigenous communities. This week-long pilot program faced its share of obstacles from logistical concerns about how to order equipment as Brazil has specific policies about online purchases to having to quickly rewrite a part of the curriculum to accommodate the skill levels and learning curve as participants learned how to use laptops, cameras, drones, and even phones to film. In the end, the week was a success and the equipment was left with the young people. Abdel and his team will return for a followup workshop in March to see what stories have been captured.

“We left the equipment and they are competent enough to work with a camera now filming and  mapping spatial data so they continue the work where we left it and take the next step toward capturing more evidence-based films and human rights storytelling,” said Abdel. In allowing the world to see what life is like through their eyes, Indigenous communities will have the ability to share the environmental and human rights abuses they witness first hand and, with support from environmental lawyers, use the films as evidence in court cases fighting to make policy change.

“As a filmmaker, it’s amazing to learn the art of filmmaking. You can’t just think about it, you have to start. You have to be willing to make mistakes – trial and error – and it’s wonderful seeing these people make some footage and then try to edit and see where they can improve. Now these communities have been trying to interview themselves as well – telling their stories about how they grew up in this amazing region and what the story means to them. They teach us the cultural values and therein their roles in preserving biodiversity – the value of preserving forests,” said Abdel. 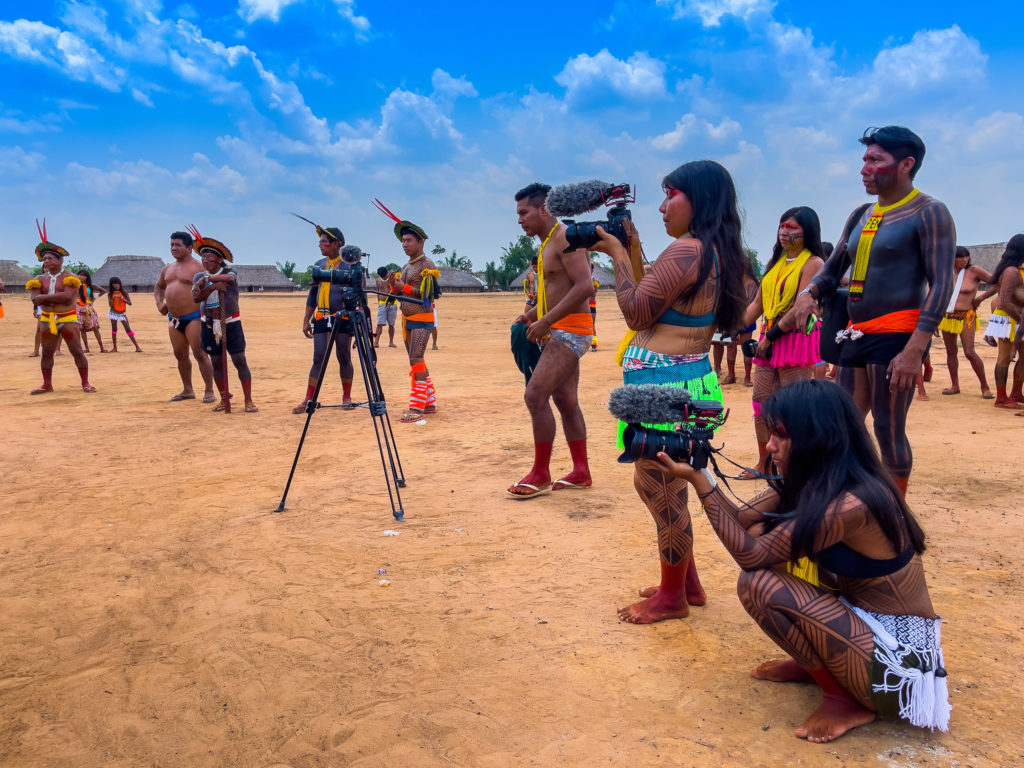 As word begins to spread about this GeoStory Camp and Kamikia Kisedje, an ambassador and true inspiration to the young people in this camp, there are other Indigenous communities around the globe who would like to participate in places like Papua New Guinea, Tanzania, Indonesia, India and Peru. In addition, this participatory filmmaking may provide these incredible young people with a global podium.

“We are seeing that this work may kick off their careers, help them to preserve their language and their stories. Well-known broadcasting platforms reached out because they would like to know more about this work and see how they can create avenues in mainstream media for Indigenous voices. A platform where their voices would be heard upon an international stage? This is a dream that had not been anticipated,” said Abdel.

As these international filmmakers become better at filmmaking and mapping, they become more powerful ambassadors for their communities. Creation of this work ensures that environmental lawyers will be better able to collect evidence that will protect both land and people. As the GeoStory Camps participants tell their stories, they show us all that together, we can do better for everyone and for our world.