Allie Gadziemski is a homeschool mother of four sons, all of whom are vegan and passionate about introducing others to a compassionate lifestyle. Realizing the influence children can have on their families and friends, Allie wanted to create a special day camp experience for children centered on personal relationship with non-human animals that are usually thought of as food.

In January 2019, Allie applied for and received a seed grant from The Pollination Project for an idea called “Pigs & Kids.”

Pigs & Kids mission was to connect kids and their families with pigs. They hoped to create a fun half day of activities geared towards learning about the environment, nature, and animals that they may otherwise commodify as “meat” animals. Through age appropriate activities, not only did the kids get to know the animals, they also enjoyed a nature-based scavenger hunt, piggy-cupcake decorating, bird feeder painting, and through a landfill vs. recycling talk, learned how to take better care of our planet. At the end of all the fun, a delicious plant-based meal was to be served to show the kids and the adults with them that plant based foods could be delicious, easy and enjoyable.

Over two half-day camps, a total of 78 children and adults got to know three pig friends: Big Carlos, Mowgli and Moana. They learned that pigs are more intelligent than any other domestic animal, that mother pigs sing to their babies, and that pigs are very social animals who love sleeping close together, among many other fun facts. The kids got to learn, in a way that was fun and enjoyable, that pigs are friends, with personalities, traits and desires, to be cherished.

After one of the camps, Allie heard from a mother whose children were especially taken with Big Carlos. She shared that the children couldn’t stop talking about him. They went to a Mother’s Day brunch the next day, and realized the heart connection between bacon and a sentient being had been made. The children did not want to eat any meat, which resulted in the entire family committing to this life change together.

“What you do is so valuable,” Allie wrote of her experience with The Pollination Project. “With wise discretion, you literally plant the seeds that have a far reach, by helping fund important missions. These events allowed us to teach kids things that they don’t learn in school. Most of the kids (and many parents) who attended had never interacted with a pig before, and 100% of them had never been to a sanctuary where animals were not exploited/used for some human purpose. Meaningful seeds were planted within each family.”

Allie and the volunteers who helped her with this project are planning future events to introduce more individuals to new pig friends. 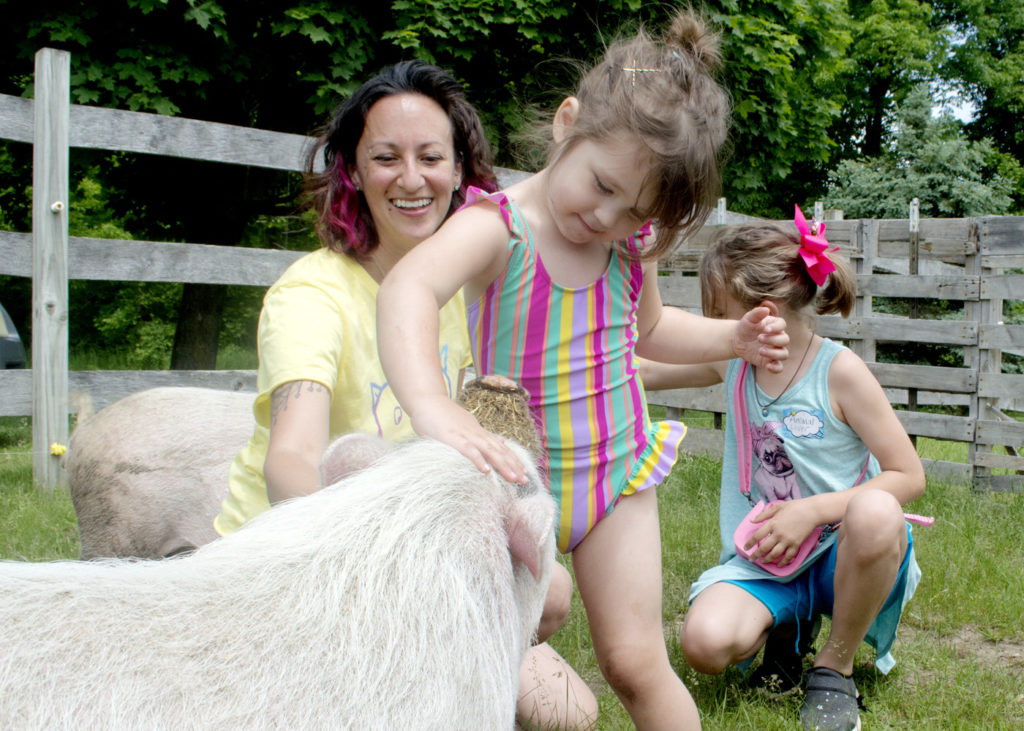 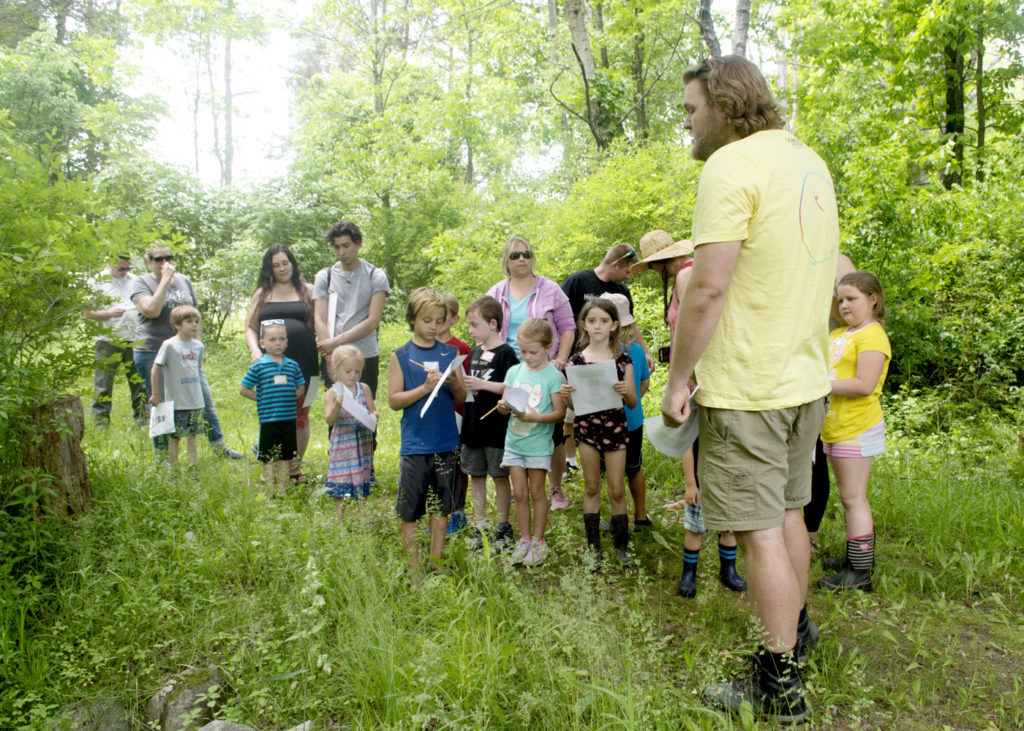 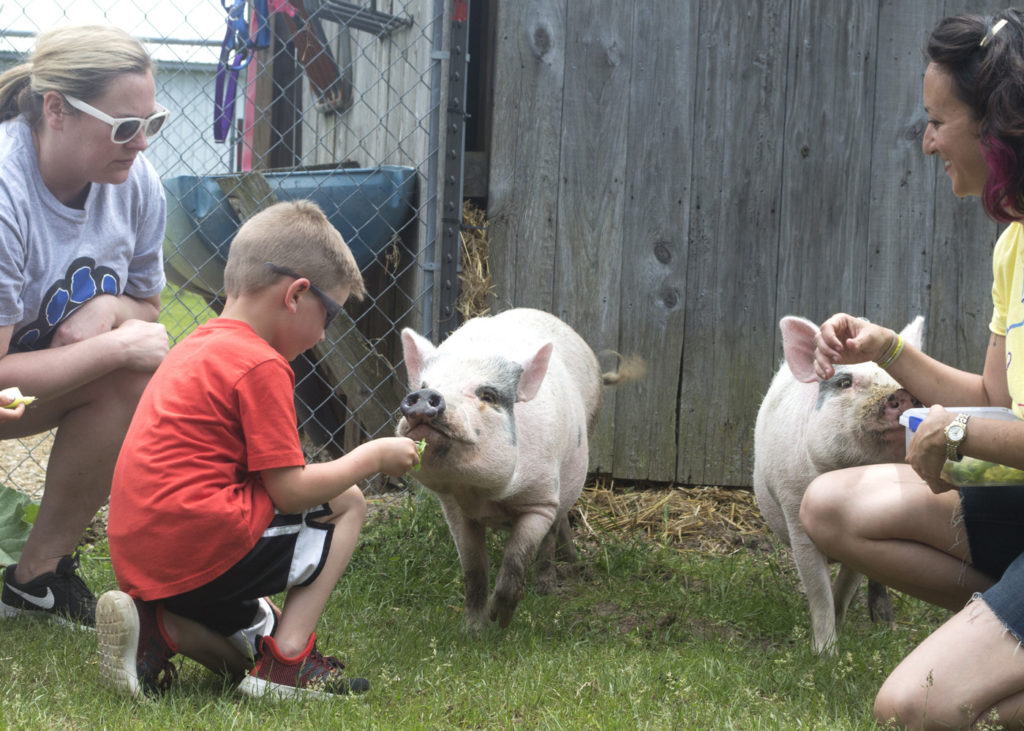 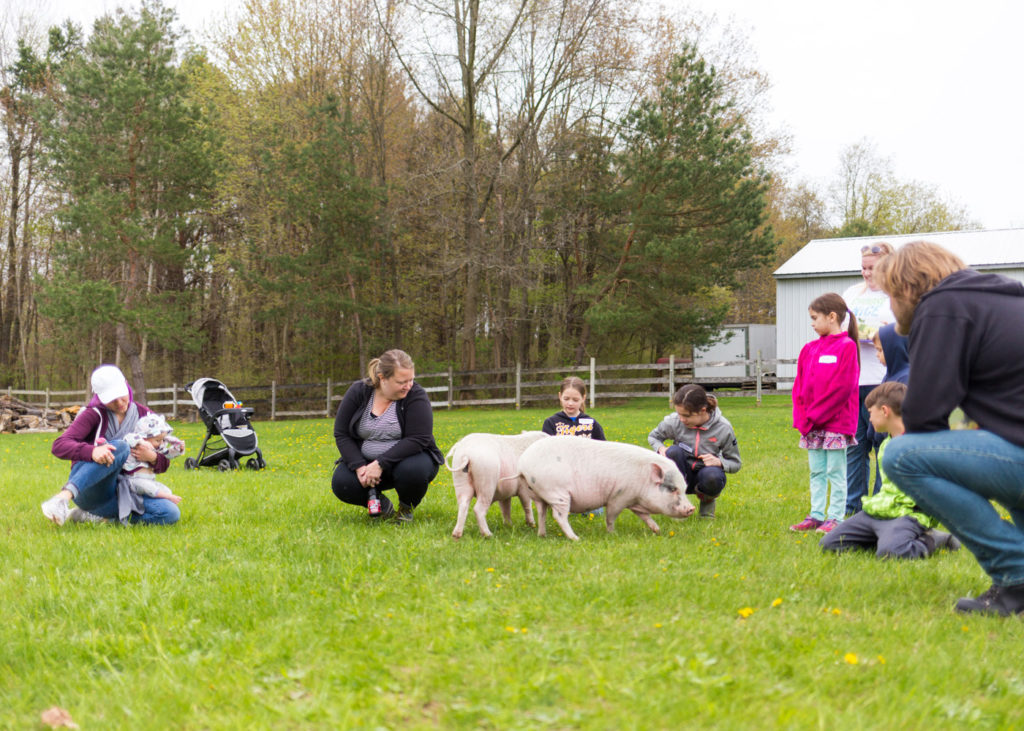 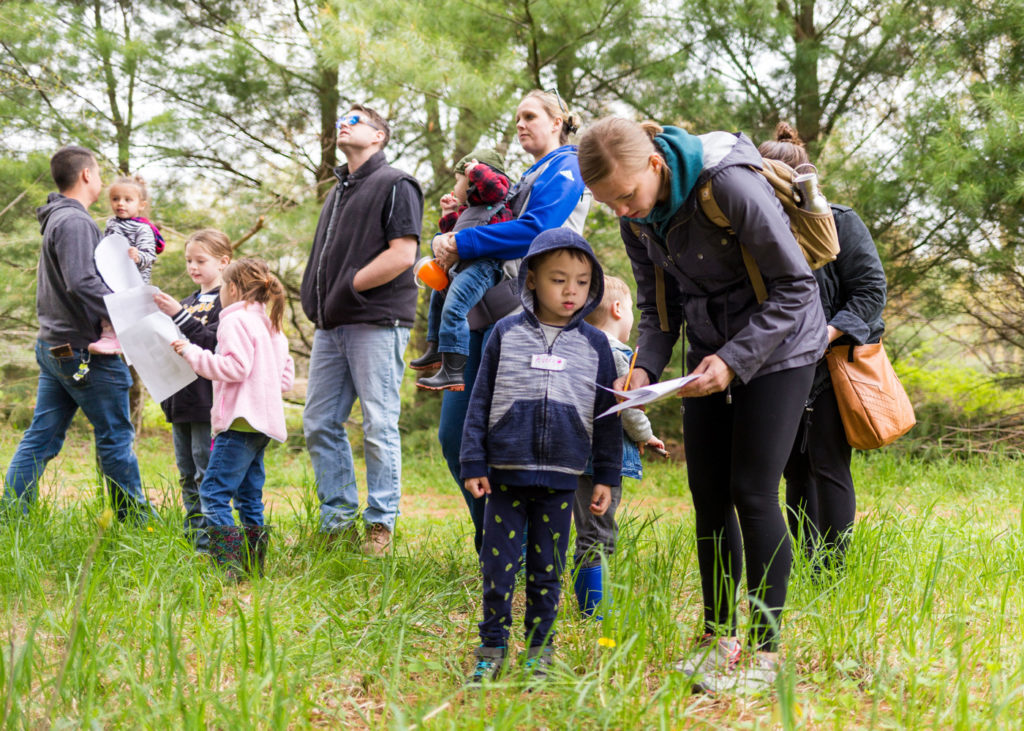 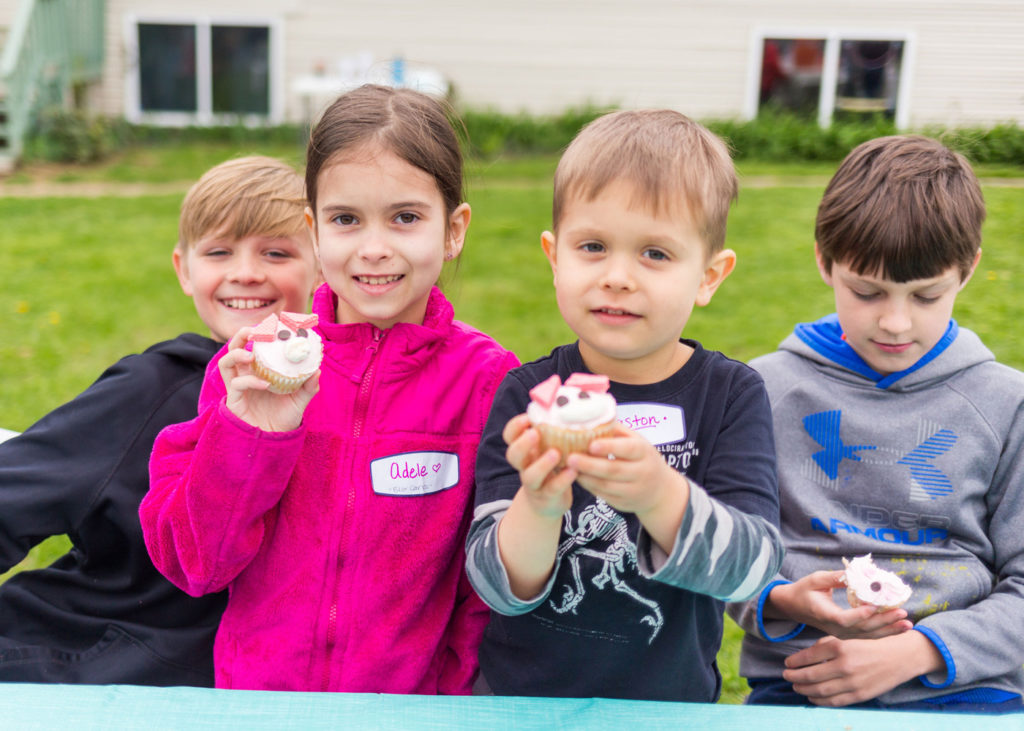