for a kinder, more compassionate world.

countries across the globe

Seeding a community
of #changemakers

We use the money we raise to invest in grassroots projects by people who seek to create a more compassionate world. Every day of the year, our network selects a new project that will receive $1,000 in seed funding. As that project blossoms, leaders can access capacity-building support, encouragement, and connectivity with others. Through these efforts, we seed a vibrant community of global changemakers who seek to spread compassion in the world for the benefit of all.

At TPP, we believe in people, so we invest in people. 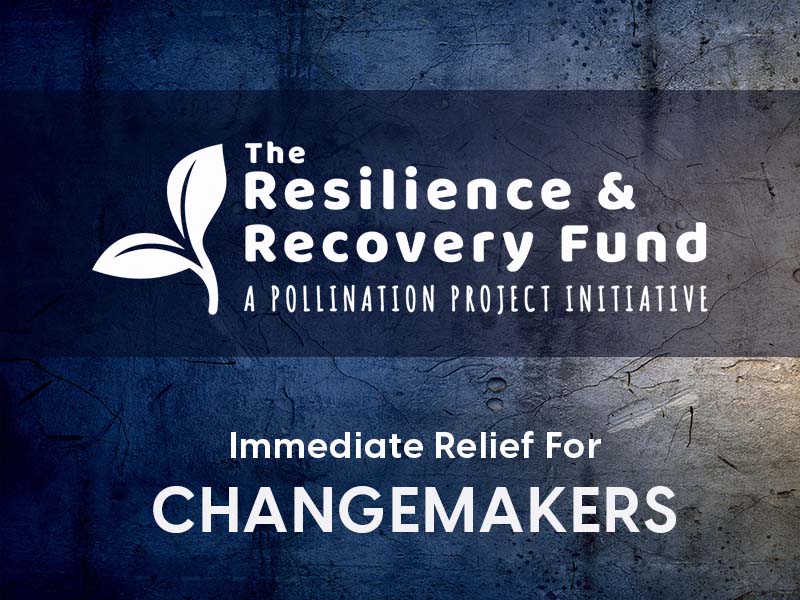 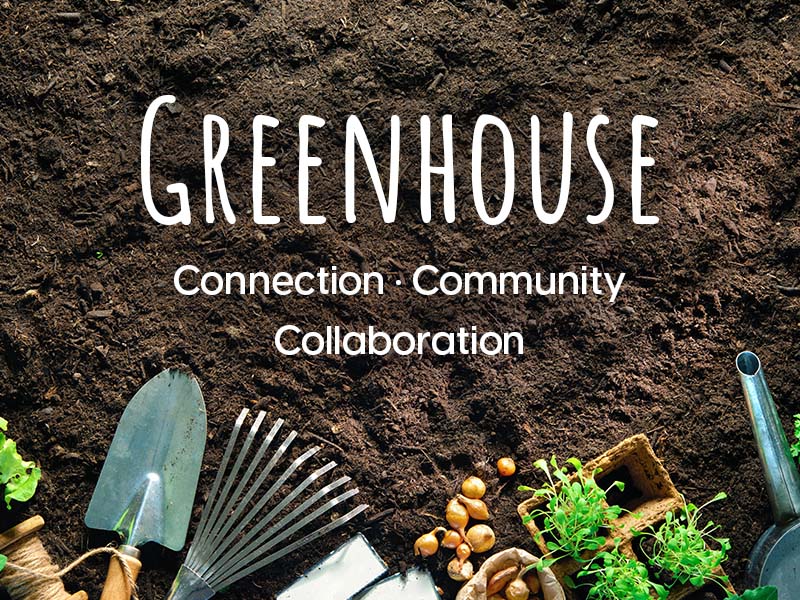 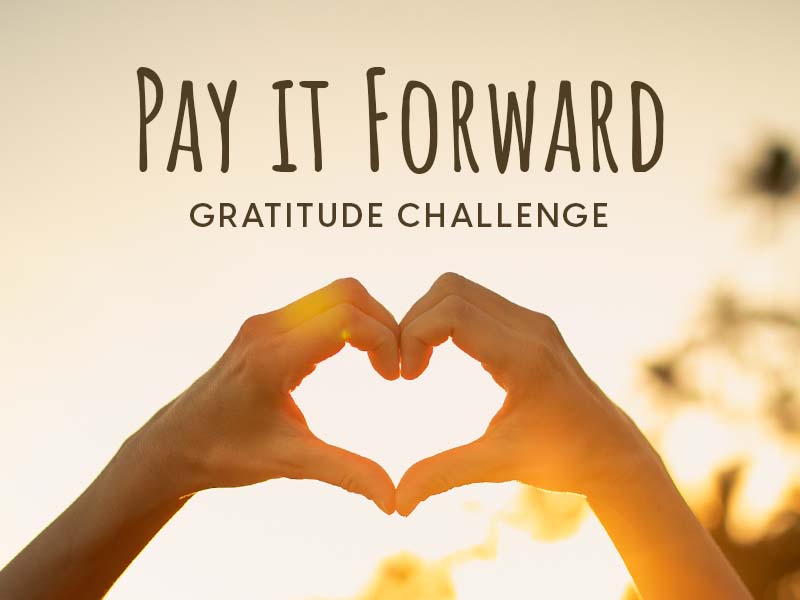 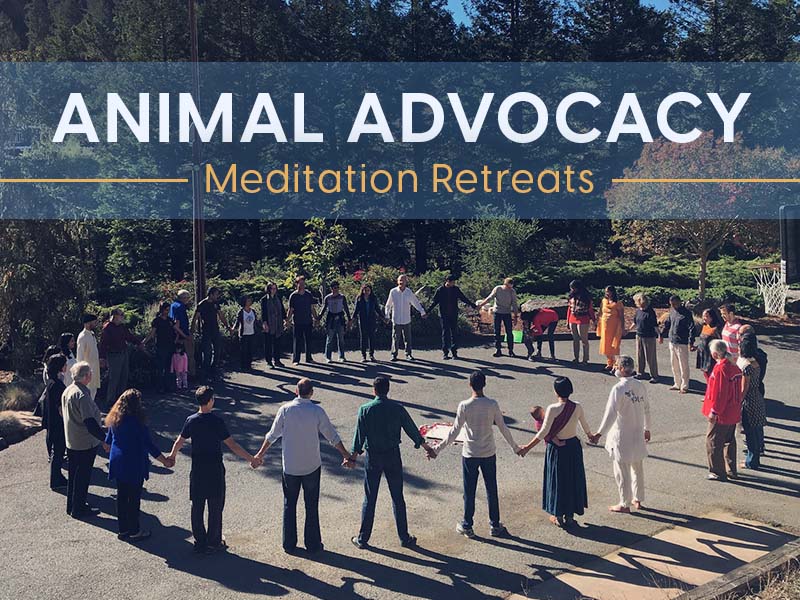 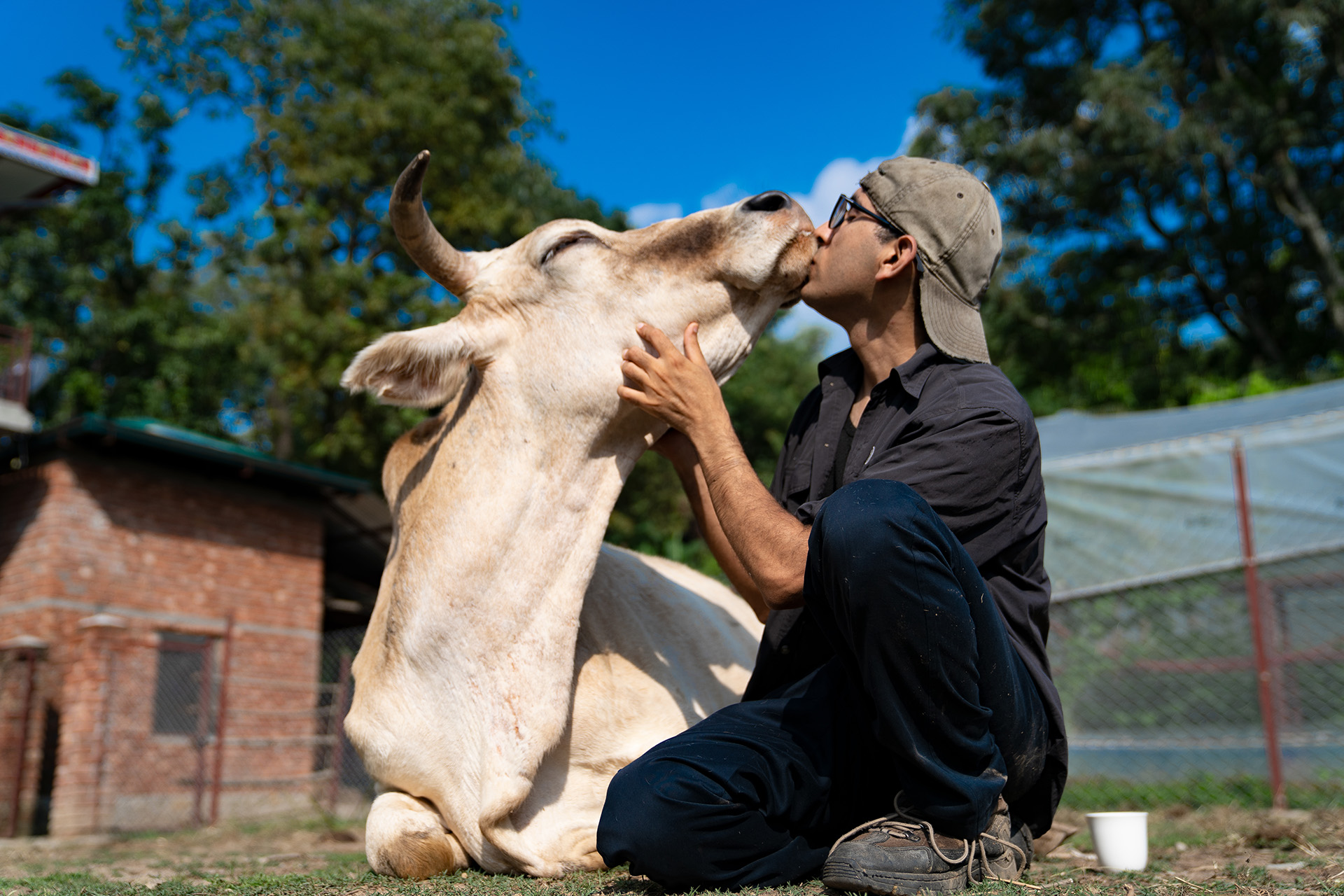 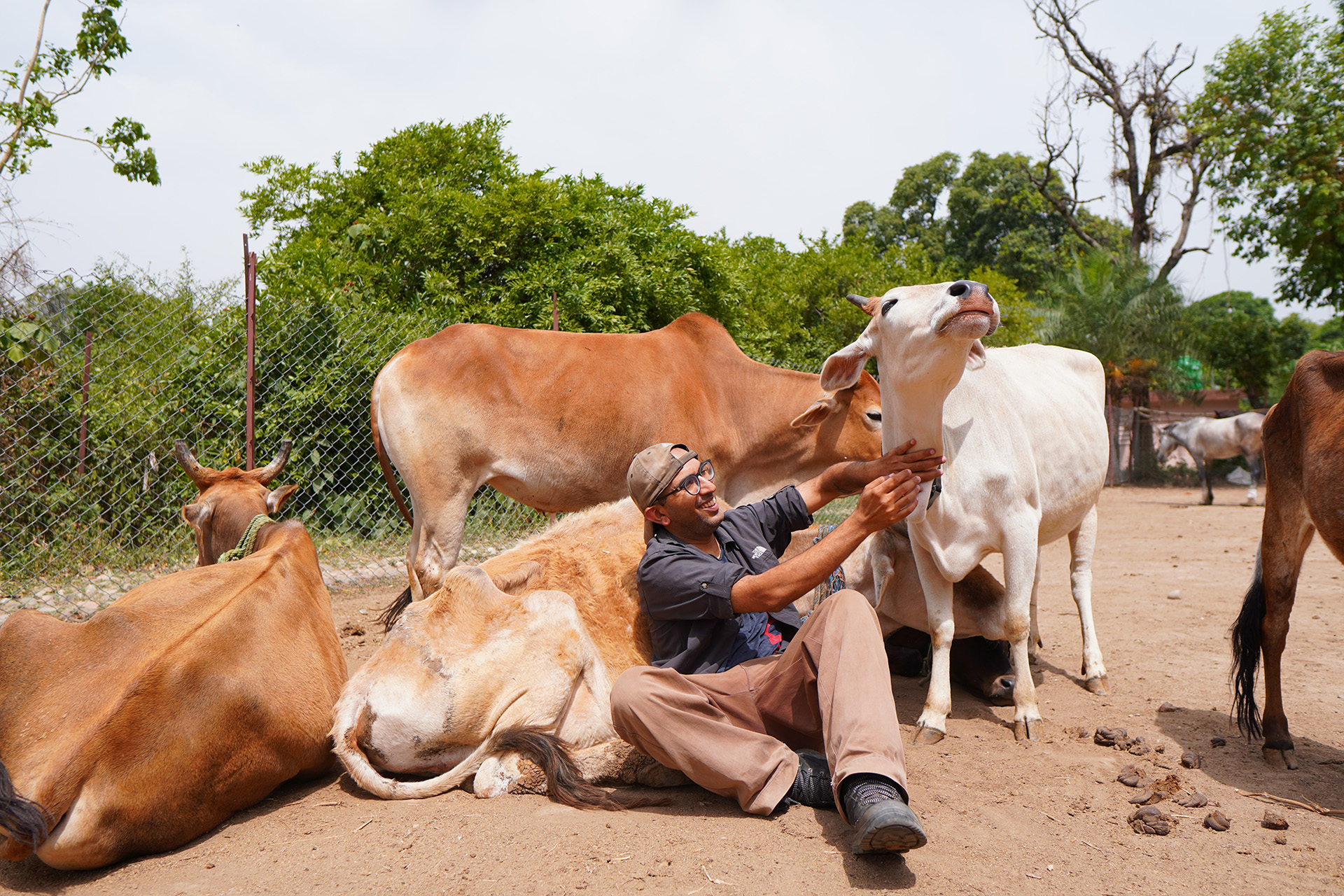 Growing up, Robin Singh was an animal lover, but as he remembers “in India, when we say you’re an animal lover, we mean just dogs.” Defying this sort of thinking, he became a vegetarian in 1997 and years later, after learning more about animal agriculture, he went vegan. After achieving his goals at the tech company he ran in the United States, Robin realized that he still wasn’t happy, so in 2011 he left the company in search of fulfillment. It was during this time that he met Lorraine, who was caring for dozens of stray dogs despite her own challenges. After learning about Lorraine’s work, Robin recalls thinking: “She has nothing and she’s still giving, and I have everything and I’m still looking for my happiness. Screw this, I just want purpose.”

The stories behind the grants 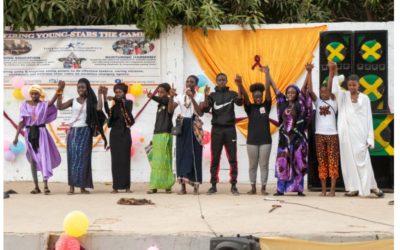 Using Education as a Means to End Poverty and Create Hope

When Alagie Ndow was only nine, his parents divorced leaving him to be looked after by his aunt who lived in a poor, remote village. As he struggled to complete his secondary education, Alagie connected with various volunteer service programs that not only helped him...

END_OF_DOCUMENT_TOKEN_TO_BE_REPLACED 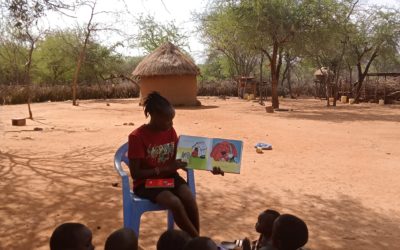 Color My Dreams Africa: an Organization Spreading Literacy and Hope

Edith Cherotich Ndiwa was born in a small village in Kenya to parents who both attended school and it is their education that would come to play a major role in charting the course of her life. Her father, a fan of Stephen King and other authors, invited her to expand...

END_OF_DOCUMENT_TOKEN_TO_BE_REPLACED 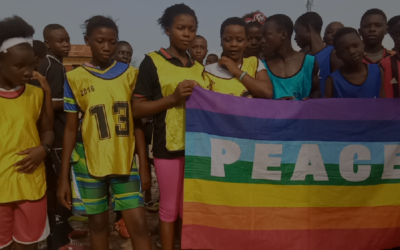 To Be Rather Than To Seem

My home state of North Carolina’s motto is “esse quam videri,” which translates from the Latin as “to be rather than to seem.”  This was on my mind recently in a team conversation about how The Pollination Project, as a global community of changemakers, should respond...

“We’re very grateful for the Pollination Project’s support. This organization was
the first (outside of our first supporters) to believe in our mission.

As a result of this grant, we have gained credibility in the refugee community and will be able to continue to grow and work towards achieving our mission.”

Profiles in compassion: The Story of Lava Mae

Find out how a small donation of $1000 helped launch a successful national model for homeless services. The Pollination Project makes small startup grants every single day of the year- all over the world.

A look behind the scenes