countries across the globe

Seeding a community
of #changemakers

We use the money we raise to invest in grassroots projects by people who seek to create a more compassionate world. Every day of the year, our network selects a new project that will receive $1,000 in seed funding. As that project blossoms, leaders can access capacity-building support, encouragement, and connectivity with others. Through these efforts, we seed a vibrant community of global changemakers who seek to spread compassion in the world for the benefit of all.

At TPP, we believe in people, so we invest in people. 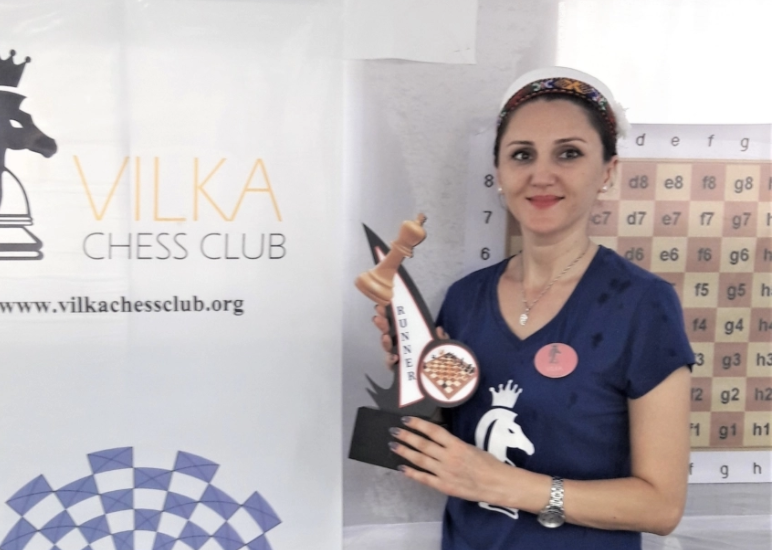 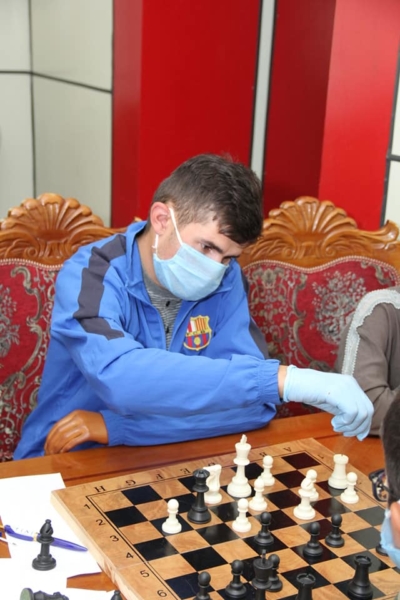 In her native Tajikistan, chess is a game of status and nobility. Many children are enrolled in chess training at the same time they go to nursery school, but this wasn’t the case for Sohibjamol. She grew up in the remote Pamir Mountains, where her father gave her chess lessons at home.

As she entered competitions, she was often teased and discounted for not having a formal chess pedigree. Yet she won and continued to win, becoming an international champion.

During one competition, she looked up to witness a boy in a wheelchair being forced out of the venue. After the match was over, she found the boy and learned he was made to leave only because he was disabled.

From this experience, the Vilka Chess Club was born.

The stories behind the grants 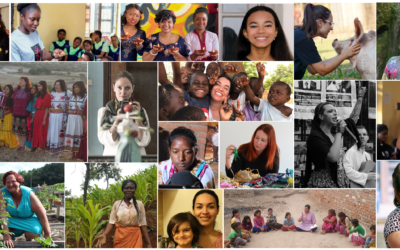 March 8th is International Women’s Day, and this week we are celebrating all our female changemakers. In the last seven years, 1,800 women and girls have joined the global community of Pollination Project changemakers. Coming from different countries and cultures,...

END_OF_DOCUMENT_TOKEN_TO_BE_REPLACED 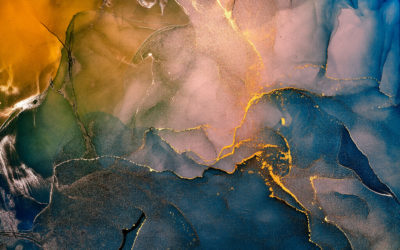 “Every year, we receive many more applications than we can fund. While we value your work, we regret to inform you that we are unable to fund your application at this time, but wish you the very best in the future.”  Anyone who has experience in seeking grant funding...

END_OF_DOCUMENT_TOKEN_TO_BE_REPLACED 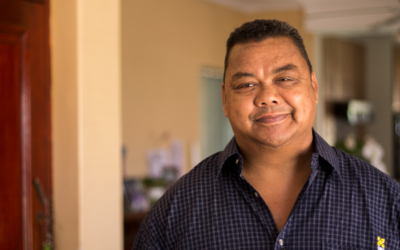 Hands of Honour: The Legacy of Paul Talliard

There are people who are born with a light inside, capable of illuminating the path of those who are lost in the labyrinth of life and cannot find a way out. Paul Talliard was one of these rare gems of humanity; a man who dedicated his life to helping those who had...

“We’re very grateful for the Pollination Project’s support. This organization was
the first (outside of our first supporters) to believe in our mission.

As a result of this grant, we have gained credibility in the refugee community and will be able to continue to grow and work towards achieving our mission.”

Profiles in compassion: The Story of Lava Mae

Find out how a small donation of $1000 helped launch a successful national model for homeless services. The Pollination Project makes small startup grants every single day of the year- all over the world.

A look behind the scenes

We recently distributed a survey to our grantees,

Tamara and her team at Vegan Express in #Ukraine r

This week, our #changemakeroftheweek is our frien

Two sisters, one is a cancer patient who received

The highest percentage of patients in the ICU that

This week, our changemaker of the week is Camille

In the face of a conflict, ART and CULTURE are THE

We all are anchestors of our future. What do you w

Sam Suchin (@hope3d_org ) is one of our heroes, wh

How much a tree can contribute to restore hope in

A dream come true in Haiti. Our grantee and chang

This week, our #changemakeroftheweek is someone wh

The problem of the interaction of sea lions with f

Any cookies that may not be particularly necessary for the website to function and is used specifically to collect user personal data via analytics, ads, other embedded contents are termed as non-necessary cookies. It is mandatory to procure user consent prior to running these cookies on your website.